Most Accurate 556 Ammo For SBR Rifles

With the growing interest in short barreled firearms and Personal Defense Weapons, there’s an equally growing demand for ammunition to run through them.

Sure, SBR rifles and AR Pistols carry easily and stow in tight spaces, but is the juice worth the squeeze?

How short can you go while maintaining accuracy and adequate terminal performance? Will your ammo of choice perform adequately from an 10.5", 7.5", or even a 5.5" barrel?

In a defensive situation, you need ammunition that can deliver adequate penetration and expansion at a reduced velocity. Further, depending on the situation, the ammo needs to be able to handle barriers like windshields or walls, and have the ability to "buck" the wind or light foliage at distance.

The velocity of 5.56 is severely affected by shorter barrel lengths. So much so that when fired from a short barrel, some versions of the NATO round won’t reliably fragment once they’ve exited the muzzle.

Now, this is not to say that SBR rifles and AR Pistols are useless with M855 or M193. Far from it. If you get shot with a 5.56 bullet of any type, you’re gonna have a pretty crappy day. But if we want maximum terminal effects on target, we’re going to need a bullet that does something other than just make a hole in whatever it impacts.

That is where pairing the right barrel twist rate with the right ammunition is key. Similar to pairing scotch with a cigar, if you pair up the wrong ones, you’re going to have a poor experience.

What about Barrel Twist Rate?

The stamp on the barrel itself should indicate the barrel twist after the caliber.

What is the ideal barrel twist rate?

The most common 556 ammo, 55-grain and 62-grain, are fine to shoot in 1:7 to 1:9 barrels. You probably won’t even notice a difference until you get out past 300 yards, but with a short barrel such as the Maxim Defense PDX, you’re not going to be reaching out that far anyway.

As technology in the shooting industry evolves, so do the manufacturers. One of those manufactures on the leading edge of this evolution is Maxim Defense Industries.

Their award-winning PDX platform has been a game-changer in the SBR and AR Pistol market. Most commonly, you’ll see barrel lengths in this category range from 7.5" up to 14". Maxim Defense took the market to another level by incorporating a 5.5" barrel into the PDX platform. 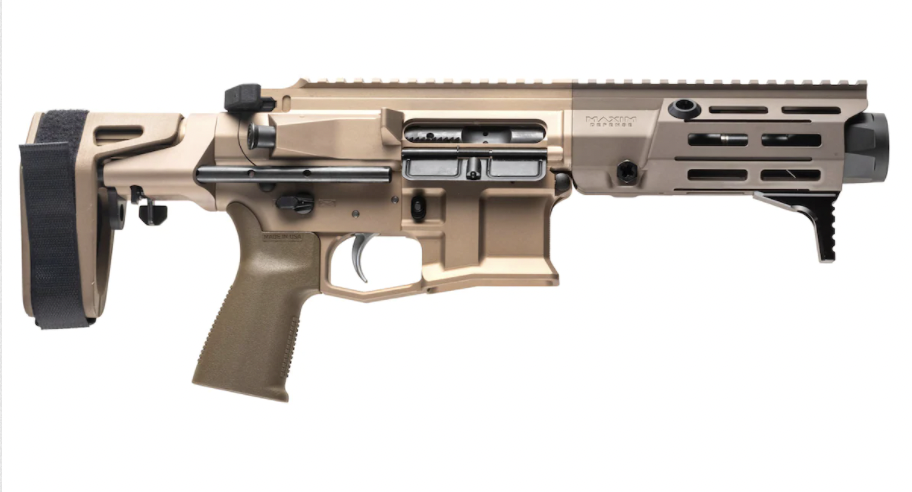 $2,625.99
at GUNS.COM
VIEW DETAILS
Prices accurate at time of writing

Regardless of the extremely short length, Maxim Defense has engineered the barrel to be both reliable and accurate for its users. 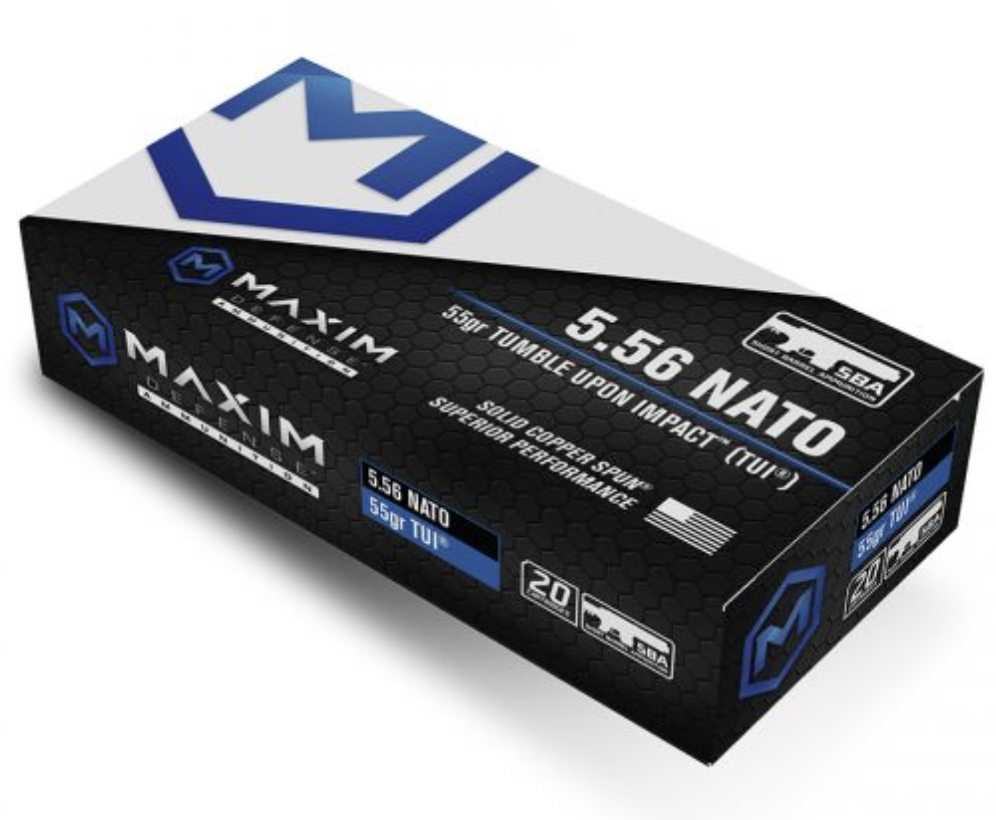 Based on what we’ve covered up to this point, we’re going to stick with 55 grain and 62 grain that meet NATO standards.

The following ammo selections are also all brass cased, so you can keep the spent brass and reload your ammo if you choose to do so. $11.99
at Brownells
VIEW DETAILS
Prices accurate at time of writing 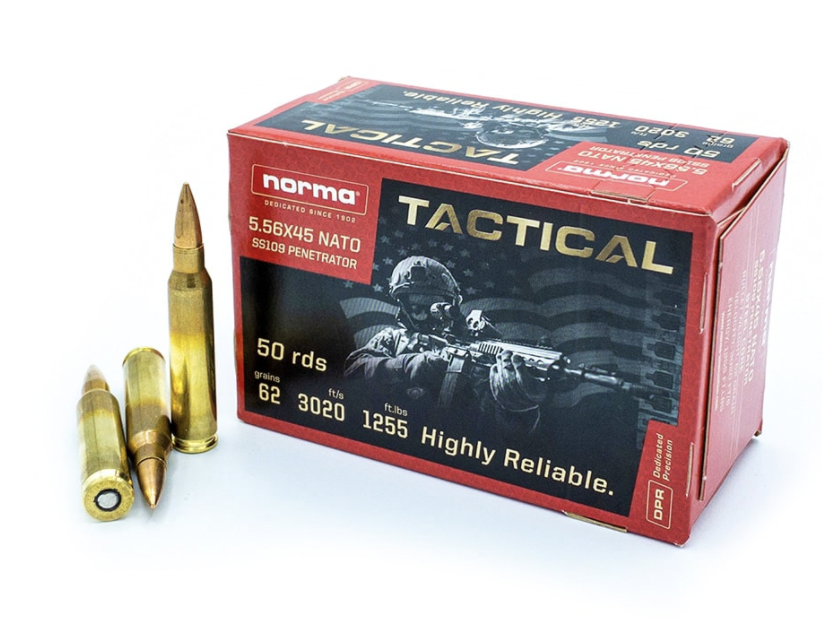 $25.95
at TrueShot
VIEW DETAILS
Prices accurate at time of writing 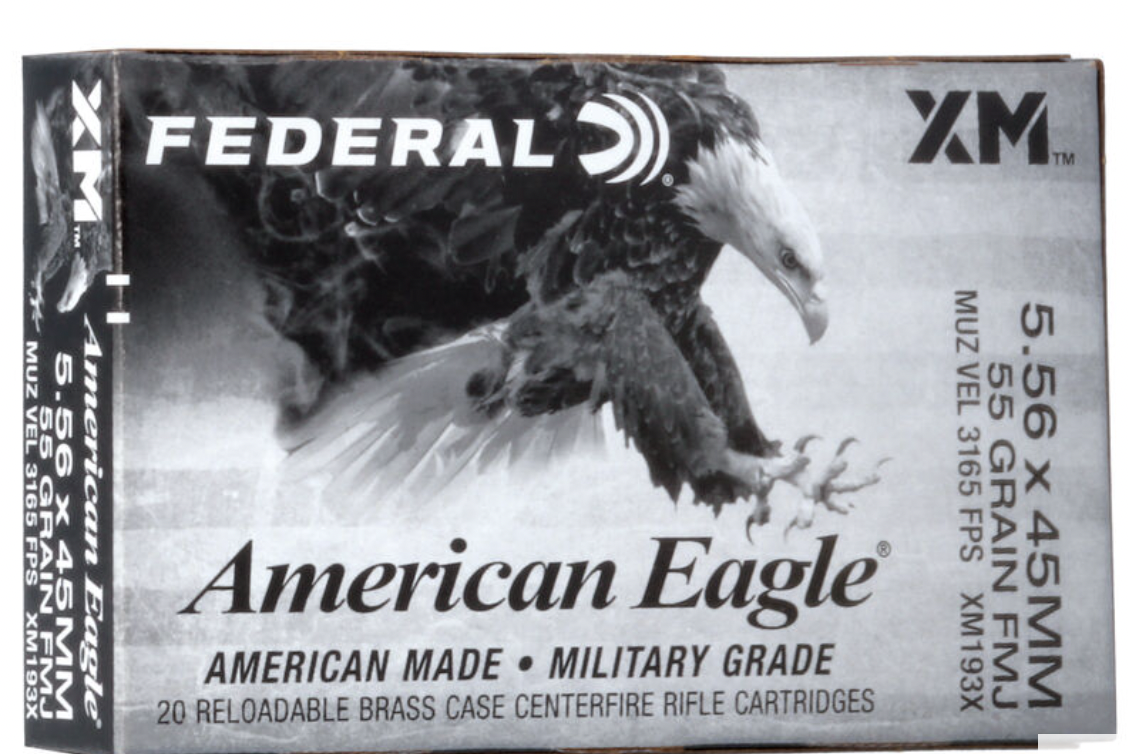 So there you have it, our recommendations for the most accurate 556 ammo out of an SBR.

Let us know in the comments what you use!