I recently bought a Stoeger M3500 as an all-purpose hunting shotgun for turkey, duck, dove, and grouse. I have a lot to say about the things I like and the things I don’t like as much about the shotgun.

As I take it to the woods this weekend to hunt turkey, I’m excited to see how well it works in the field and if it performs as well as it does on the range.

If you’re interested in buying a new shotgun, especially a semi-automatic shotgun, chances are you’ve come across Stoeger. I hope to provide a clear picture of what you can expect with your Stoeger M3500.

Many people are unaware of Stoeger and often confuse them with Benelli since they were bought by Benelli. However, Stoeger was created in 1924 and traces its origins to Turkey, where they still manufacture the shotguns. Stoeger headquarters is now located in Accokeek, Maryland to provide more versatility in the marketplace. Let’s face it, nobody loves their guns more than Americans.

I’ll get into the specifics about what an inertia-driven system is later on and I know I’ve touched on it in previous shotgun blogs (I’ll attach at the bottom). For now, I want to talk about how the inertia-driven system feels versus my Mossberg 500 (gas blowback). For starters, I’ve noticed a huge difference in the felt-recoil with both 3" and 3.5" shells versus my Mossberg. The inertia bolt assembly features a rotating locking head and positive steel-to-steel lock-up for easy assembly and faster cycling.

I’ve been a little too rough my Stoeger because of the type of terrain I have to hunt in on National Forest land. The amount of competition for public land hunting is really tough in most places across the country, but especially in Virginia.  With that said, my Stoeger has banged up against every type of tree the forest offers more than I wish to admit. I already have a few scratches on the barrel, but they buff out with some CLP oil (whatever gun oil you use to clean your guns).

The matte black finish holds up well on all metal parts, but they’re a little easier to see in black than any other color. If you buy a camo finish, you’ll never see any of the scratches from trees, rocks, or branches. So far the gun has held up really well, but I’ll keep everyone updated after turkey season. Either way, I would say this is a very durable shotgun, capable of taking in the thickest woodlands you can find in our great country and abroad.

The good news about this gun is it has so far exceeded all of the expectations in durability, recoil control, cleanliness, and performance. My favorite thing about the M3500 is the versatility it offers. Most of the hunters I know have 2-4 shotguns for hunting all the same animals I do with this one shotgun. I paid $600 for the Stoeger M3500 in Matte black finish at Sportsman’s Warehouse.

There are a lot of misunderstandings about semi-auto shotguns, such as it will increase your chances on turkeys with a shot already chambered. I’ve only been turkey hunting for a few years, but I’ve never seen anyone get a 2nd chance if they’ve clearly missed the turkey. Turkey’s are naturally paranoid and I’ve spooked more turkeys just by the sound of raising my gun, let alone after the sound of a shotgun. However, the ability to not have to chamber another shell is vital for waterfowl hunting and further states the case for an all-around shotgun. My point is to never downplay the versatility that a semi-automatic shotgun brings. 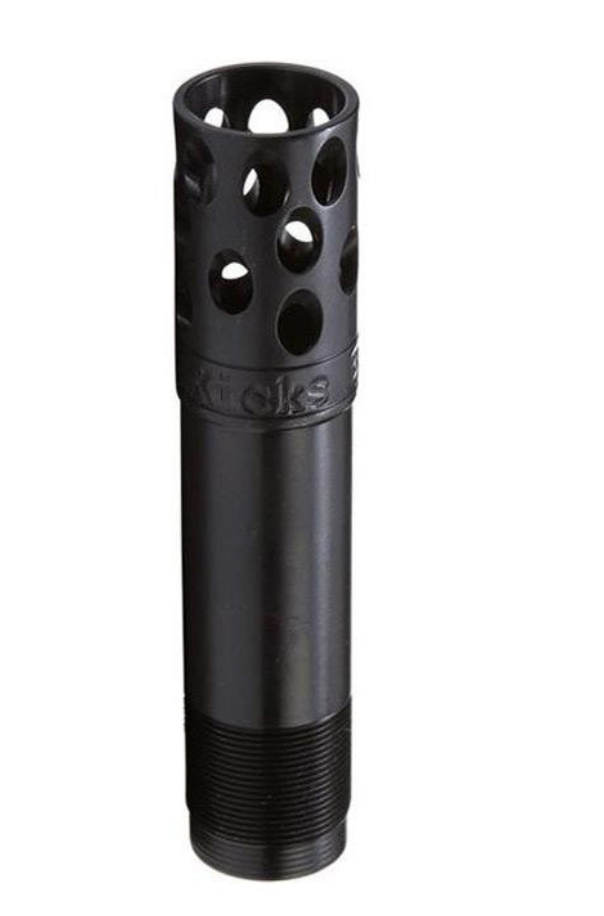 I’ve shot at least 1 box of every type of ammo that I have for hunting, including my Dove load, turkey load, OO Buck Shot, and in all 3 sizes (2 3/4", 3", 3.5"). One thing you have to remember is to always shoo your heavy loads first because it will help season your inertia system bolt. Luckily, I was told this before I started shooting because I have not had any issues with any load that I’ve shot. I was incredibly surprised how I was able to load and fire a 3.5" turkey shell and a #9 Dove Load shell with no hang-up or malfunction. I was worried that it wouldn’t have enough force to load the #9 after such a big shell, but it handled it like a champ and kept rolling. I recommend putting about 50-75 shells through your shotgun at 3.5" and 3" before you start with the lighter waterfowl loads.

There are not many things that I don’t like about my Stoeger, but if I’m going to nit-pick, I’m not a fan of disassembly and reassembly. I know this is my first inertia-driven shotgun, but it’s a lot harder to put together than any gas-operated system I’ve ever had. It’s incredibly difficult to put the barrel, foreguard, and receiver together, especially without the manual. I think it’s way too complicated and I’m sure Stoeger could find a way to line up the barrel with the receiver to make it easier on us.

I also don’t like the safety as much as my Mossberg or any Remington I’ve owned. It’s located right under the trigger, but it’s too small and could be more ergonomic for shooters. I really haven’t had an issue with losing out on a bird because I was looking for it, but I see a problem brewing if I’m wearing huge gloves while duck hunting in the half-frozen rivers and lakes around winter in Virginia. I’m not going to act like this a light shotgun because I’ve noticed that it takes more of a toll on me in rough terrain than my Mossberg 500. It’s a relatively heavy shotgun that is difficult to hold up for long periods of time without a break. Using a tactical sling will help you out with controlling the weight and not tiring your arms out.

Yes, I’m very satisfied with my Stoeger M3500 at the time being, but I’ll know for sure after this turkey season. We’re expecting a lot of rain this season and my M3500 will undoubtedly be exposed to some harsh weather in the next few weeks. The M3500 is a great all-around shotgun that can be used to hunt any animal you can think of hunting using a shotgun. I’m not going to lie and act like it’s better than a Benelli Black Eagle, but it’s incredibly reliable, shoots straight, and can chamber just about anything you put in it. I think this shotgun could probably shoot rocks if it had to (please don’t try this) in a pinch. Overall, I’m incredibly impressed with my first inertia-driven shotgun from Stoeger. I recommend this shotgun to anyone wanting a shotgun to do it all and keep you happy in the process.

$765.99
at GUNS.COM
VIEW DETAILS
Prices accurate at time of writing

If you’re interested in learning more about hunting shotguns, please read our blogs below