NSSF has learned from Winchester Ammunition that they were being told that M855/SS109 ammunition sales to civilians from the Lake City, Mo., facility are on the chopping block.

That would potentially choke off over 30 percent of the ammunition used on AR-15 rifles by law-abiding citizens.

It would also risk the jobs of up to 500 employees and the Defense Department’s ability to surge ammunition production during increased operational tempo periods. One of the most common questions that get asked about M855 is can it penetrate body armor? 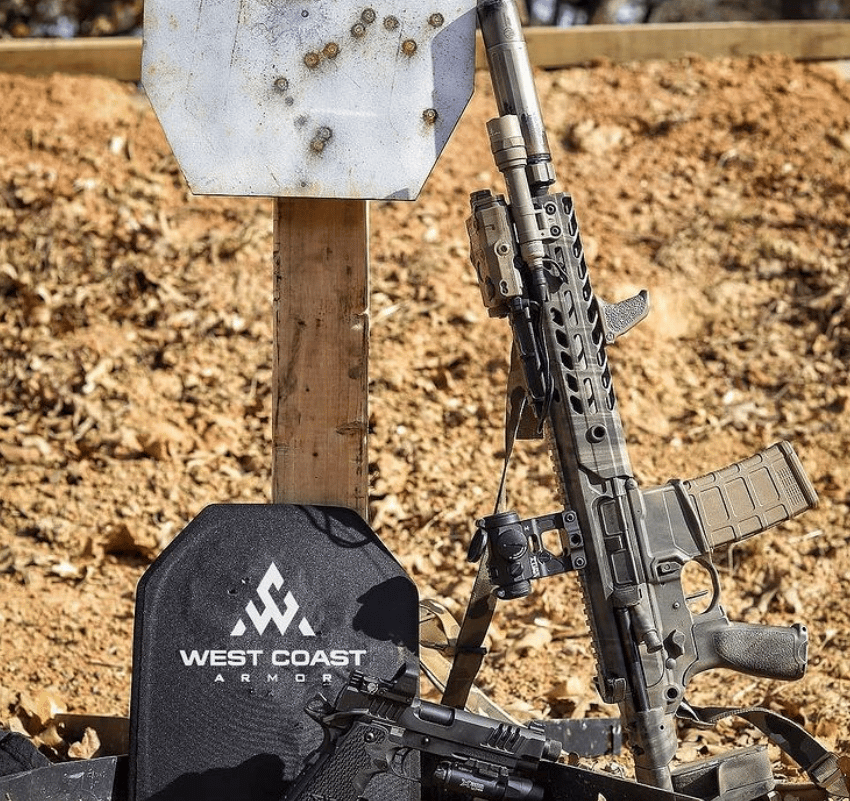 How Is Armor Piercing Ammunition Defined?

Both parts of the above definition apply specifically to bullet construction and to their use in handguns. This goes back to the Law Enforcement Officer’s Safety Act which was intended to regulate "cop-killer" bullets from use in concealable handguns. M855 does not fall into the category or definition of armor-piercing ammunition.

The short answer is no. M855 is not classified as an Armor Piercing round, neither literally nor by the BATFEs description of what an AP round is. It’s rated for use against light personnel and thin-skinned vehicles for military and law enforcement applications, and you’ll find it’s capable of punching through steel plates at the range, so don’t plan on shooting M855 at the gun range.

The M855 round was designed for peak ballistic performance out of a 20" barrel with a 1:9 twist. Originally it wasn’t created to defeat body armor but was meant to penetrate thin barriers such as car doors and steel helmets. It’s also good at bucking the wind at longer distances. The M855 bullet is 0.906" in length and composed of a combination of lead and steel core with a partial copper jacket.

To defeat the penetrating energy of a 5.56 round, one of the most common rounds in the US, would require, at minimum, Level III body armor, but that’s just standard 5.56, not M855 green tip.

Use Code ‘refactortactical15‘ for 15% OFF your order at West Coast Armor!