The AR-15 is America’s most popular rifle, and for good reason. It’s lightweight, accurate, easy to shoot, and you can run it as a rifle, carbine, or pistol, thanks to its modular design.

An AR-15 can also shoot a wide variety of 5.56mm ammunition. Some variants are set up to run 40-grain small game loads. Other mil-spec rifles prefer heavier 77-grain freedom pills that work well with suppressors. 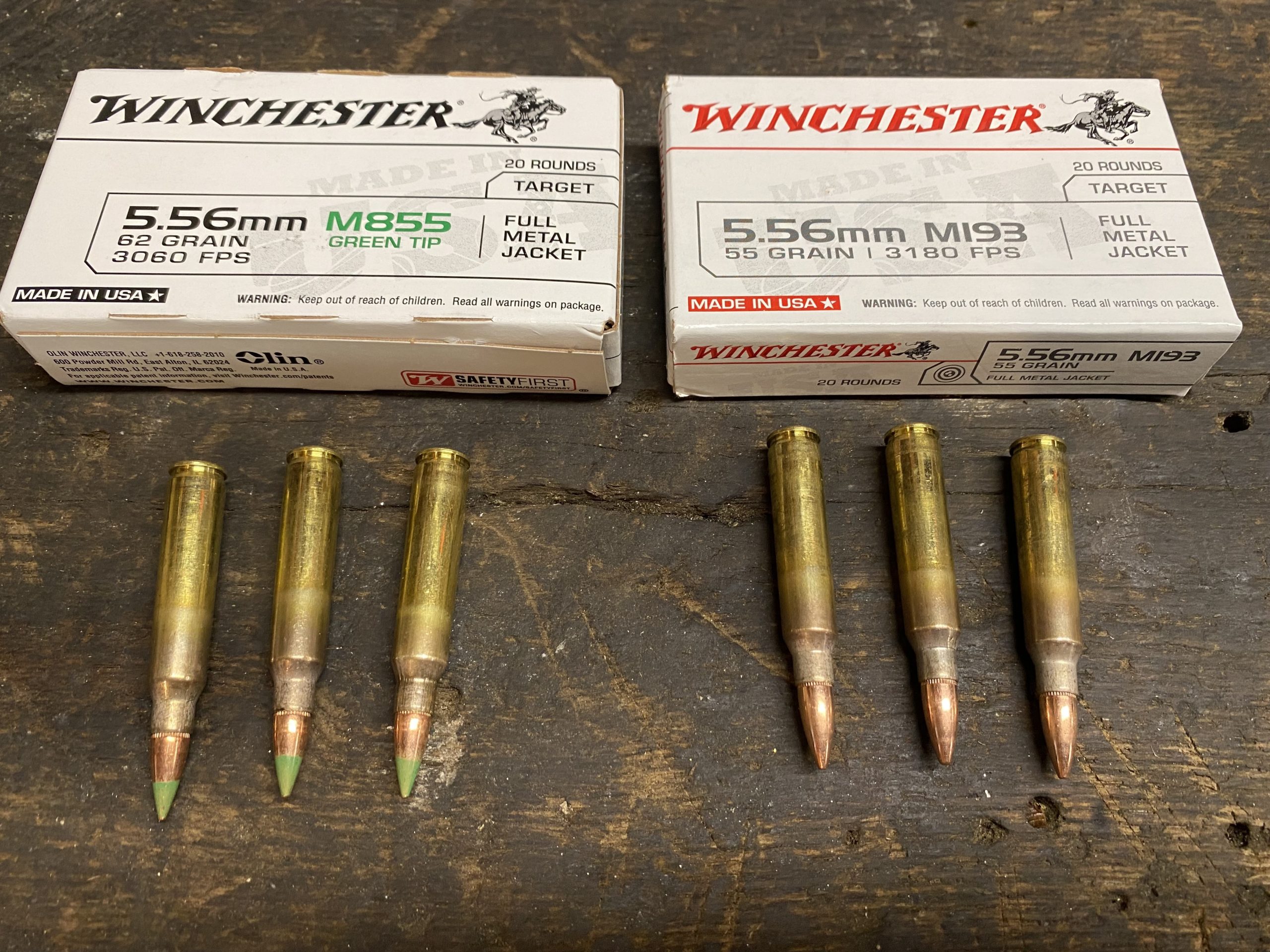 M855 is often referred to as green tip ammo for its special color coding (the projectile itself is painted green at the tip). These 5.56 cartridges push a 62-grain bullet designed with a boat tail, lead core, and a special steel "penetrator" tip. The specified muzzle velocity of M855 ammo is roughly 3,020 feet per second depending on the manufacturer. The primer and case mouth are chemically sealed, just like M193 ammunition.

Heavier and slightly slower, the M855 is a 62-grain 5.56×45 caliber bullet traveling around 3,000fps at the muzzle. The green-tipped M855 comes loaded with an 80% lead core and topped off with a 7-grain steel tip which provides the M855 with far superior penetration when compared to the M193 round.

Even though it’s slower due to the slight increase in bullet weight, the M855 actually sports a higher ballistic coefficient because of its increased length, allowing it to travel on a  flatter trajectory, with less drop, and it bucks the wind better at distance.

Although many have confused the M855 round to be armor-piercing, it is not. The steel "penetrator" at the tip of the core helps it punch through barriers pretty effectively though. It penetrates glass, thin gauge metal, thick clothing, and brush rather well.

However, there are some instances of the M855 penetrating auto windshields without any issue whatsoever.

Because M855 ammo penetrates so well, it can wreak havoc on steel targets, which is why most indoor ranges, or outdoor ranges for that matter, do not allow you to shoot green tip ammo.

When it comes to performance on soft targets, M855 leaves a lot to be desired. The same characteristics that allow it to punch through barriers, also make it more likely to pass straight through a soft target without causing any significant tissue damage. The M193 round has an edge on M855 in this instance.

That special steel "penetrator" makes the M855 projectile a little longer than the M193. This extra length requires a faster twist rate for proper in-flight stabilization. 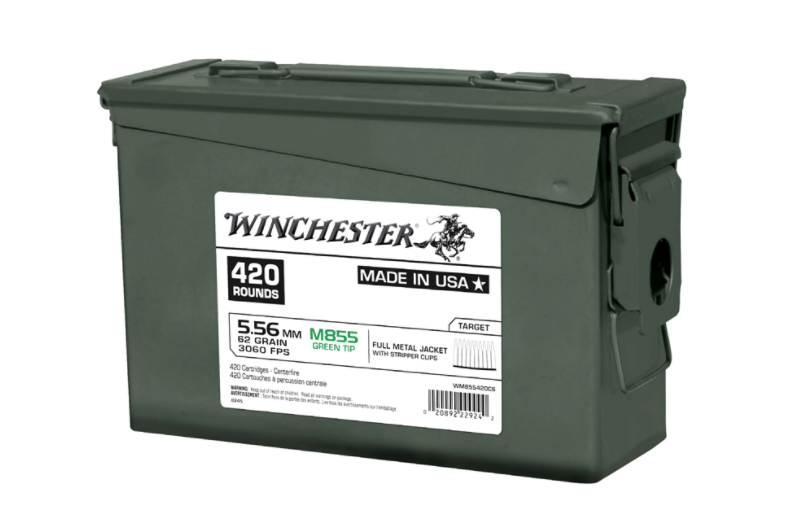 The M193 is essentially the standard, average, or ‘run of the mill’ 5.56 ammunition that most purchase. Used in massive quantities by our military; the M193 is a 55 grain, lead-cored, full metal jacket round with a muzzle velocity of roughly 3,200 fps depending on the manufacturer.

What do these characteristics mean? They mean that this lightweight bullet is flying extremely fast, and is generally unstable (tumbling) when it makes contact with a target. This tumbling effect leads to a larger wound cavity, and ultimately, better lethality.

Known to be prone to fragmentation upon contact with a target, the M193 was not made to penetrate any sort of barrier, armor, or hardened material.

Some notable advantages of M193:

Although M193 is an FMJ round, it often fragments inside soft tissue, creating a considerable wound channel. However, when it fails to fragment, M193 produces only minimal less-lethal wounds.

Many Vietnam Veterans complained about the M193. Claiming it had no significant effects on the enemies they shot at and hit. M193 also performs poorly when it comes to punching through soft barriers such as heavy clothing and thick vegetation.

M193 is more effective on soft targets that aren’t hiding behind a barrier, especially on targets 100 yards and in. 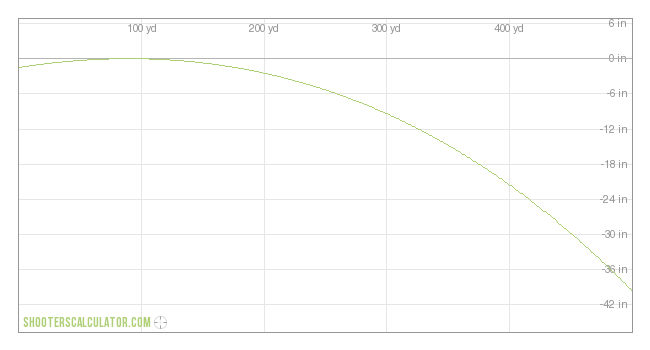 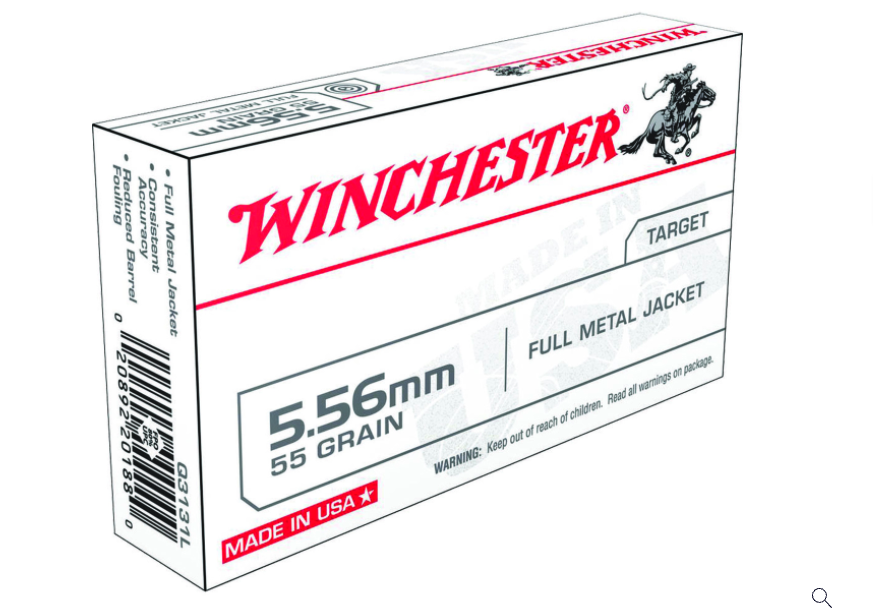 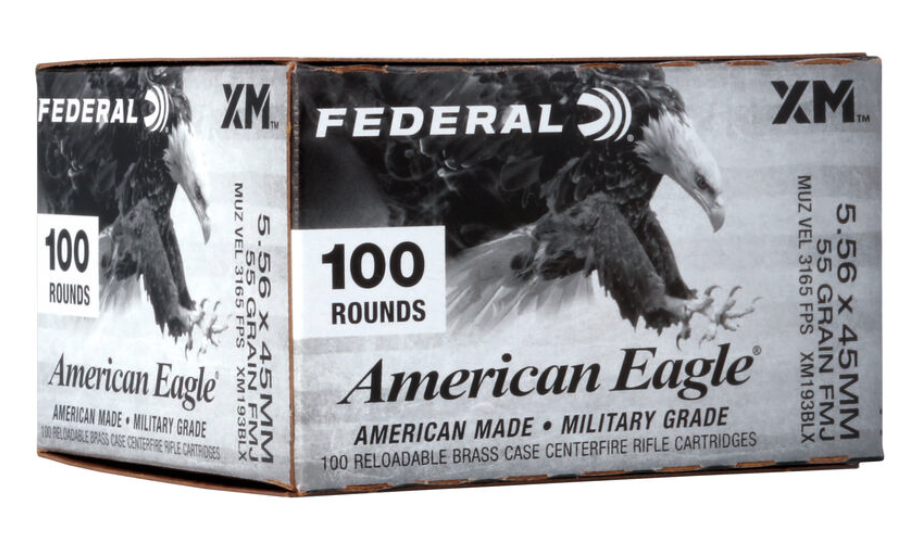 You’re probably thinking that "penetrator rounds" or even “green tip ammunition" sounds pretty badass. And the fact that it penetrates through barriers means that you MUST have it.

In reality, M193 does a better job against soft targets within 100 yards since it tumbles and fragments vs the M855 which has the steel core.  Out past 100 yards, the M855 seems to catch up.

Keep in mind that the twist rate of your barrel will also affect how well the heavier M855 round performs.

Lastly, there will be a difference in price.  Most likely you’re going to see M193 slightly cheaper than M855, but nothing too crazy. 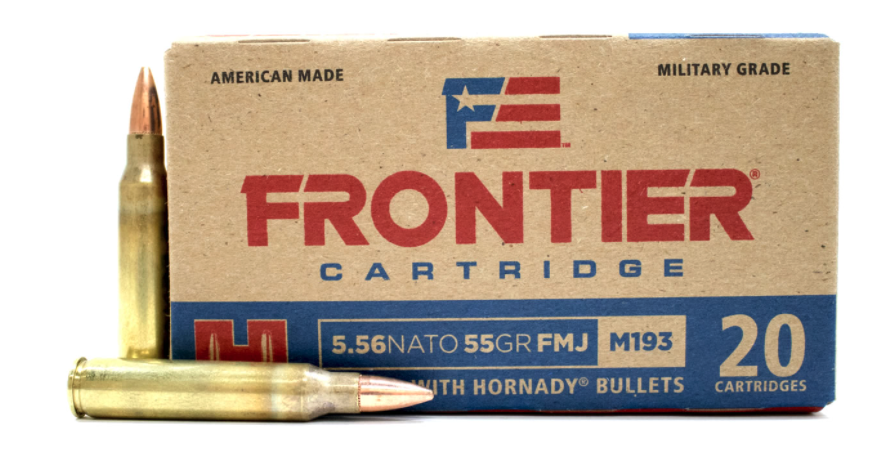 There is no clear winner in the comparison of M855 vs M193. The situation dictates the ammunition. Each round is better at different things, so it is entirely dependent on your needs and application. If penetrating barriers or engaging targets out past 100 yards is your primary concern, the M855 will likely perform better for you.

However, the M193 is probably a better choice for hunting, as it fragments more easily and causes more terminal effects in the intended target and an ethical kill. If I was going out to buy ammo for my AR-15; I am going to buy high-quality M193 rounds first. But that is just me. Your situation may be different. Happy hunting!