Who is Gritrsports? Complete Guide

GritrSports is similar to Palmetto State Armory, except it cares about individuals and small companies like us. They sell everything from ammo, guns, hunting gear, competitive shooting gear, optics, gun parts, and so much more. For those readers who’ve ever been to Texas, you know how seriously they take their 2nd Amendment rights and it shows in their quality customer service. You can buy just about everything you would buy from bigger companies like PSA and GunBroker, but from a company that truly appreciates your business. This blog will serve as the buyer’s guide to GritrSports. 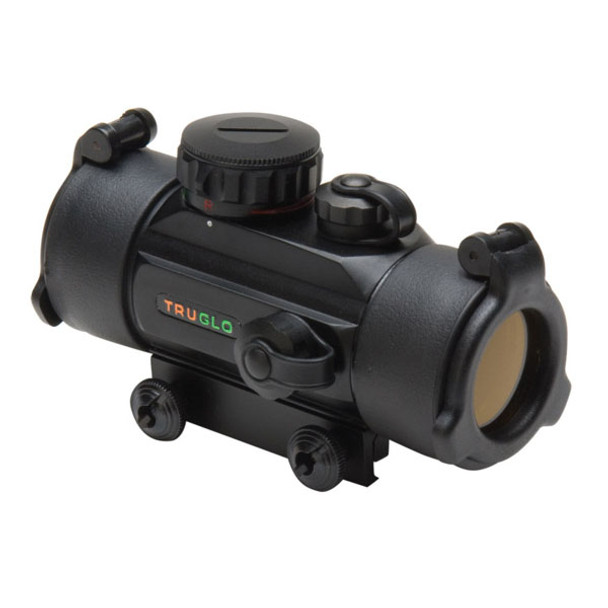 Why Do We Support GritrSports?

As many of our readers know by now, we are done conducting business with companies like GunBroker and Palmetto State Armory because they don’t care about the little guys that make them hundreds of thousands per year. We’re done working with companies that care more about the dollar than they do treating people respectfully and with integrity. It’s going to cost us money, but at some point, we have to look ourselves in the mirror and ask ourselves, “is money worth sacrificing our values and morals as Americans and combat Veterans”? The answer is an obvious no and for that, we’re only working with companies that we use and share a mutual respect with. This is why we’re highlighting companies such as Gritrsports, Wheeler, and Sionyx.

GritrSports is a company that takes pride in ensuring no matter what your goal or task is, you’ll be outfitted properly for the task. Whether you want to build your own AR-15 or go bow hunting for wild hogs in central Texas, you’re taken care of. My favorite part about GritrSports is when you call them and ask them questions, you get real answers and leave the conversation feeling good about how you spent your money. The companies previously mentioned have call wait times of 20 minutes all the way to an hour and when you get someone, you know they’re trying to do whatever they can to get you off the phone.

I don’t know about any of you, but I don’t have time to wait 40 minutes for a call just to be pushed off the phone without an answer. For all my veterans out there, it makes you feel like you’re on the phone with the VA. GritrSports makes you feel like you just called a family friend with the expertise of everything related to hunting and shooting. Maybe it’s just the friendliness of Texans, but either way, I appreciate the respect and patience they give me every time I call.

As I write this article, GritrSports has over 100 guns for sale, including CZ, S&W, Ruger, Sig Sauer, and Springfield. They might not have an inventory like some of the bigger companies, but if you call them, they’ll work with you to either find something comparable or find a way to get you what you’re asking for. It’s always awesome to see a company that goes above and beyond the call to find a way to earn your business. Hopefully, most of our readers have had better experiences, but I know that it’s rare today to find a company that exhausts all of its means to earn your dollar. GritrSports has over 33 calibers that they sell, including the most common, such as 9mm, .45ACP, and .40S&W.

When you buy a gun, especially a hunting rifle, the next big thing you need to consider is the optic. GritrSports sells hundreds of optics including Leopold, Burris, TruGlo, and many more. They have dozens of scope mounts and bipods to choose from to either enhance your rifle capabilities or allow you to mount your scope to your rifle without shopping somewhere else. Whether you need a fiber optic sight for your EDC or you need a scope to reach the deep depths of the valleys in Colorado and Montana, they will take care of your needs.

GritrSports has everything needed for archery season from bows, bolts, and broadheads to bow fishing equipment and optic mounts. As I said before, GritrSports has the capability of outfitting you for every need you have for the outdoors. I recently purchased the TruGlo 30mm red dot sight from GritrSports and it arrived the exact day it said it would and in perfect condition. I was able to take my first deer with a crossbow with this sight attached and even though it’s new, I feel like it’s durable and obviously dependable enough for me to get a deer with my first shot.

Every one of our readers knows my love and possible infatuation with hunting (if you ask my wife). GritrSports provides everything you’ll need for a successful hunt for almost any animal in North America. You can get ground blinds, calls, packs, scent eliminators, waiters, and much more on their site. One of the best things I’ve noticed about GritrSports is that they’ve not jacked their prices up as high as man other companies during the pandemic. I still think they’ve raised a little, but not a ton. Whether you’re hunting with your dog or a friend, they have everything you could possibly want and need. One of the coolest things about GritrSports is they have a reward system to encourage repeat customers. To register for the rewards program, you just have to go to their rewards page and fill out basic information. It’s completely free and doesn’t require you to refresh your membership every year to get the deals. Once you’re registered, you can qualify for rewards based on the amount you spend. For example, if you spend $300, $500, $750, or $1000,

GritrSports automatically uploads the discount into your cart before you pay. This is important because if you buy a gun, ammo, and an optic, you’ll spend well over $1,000 most likely and get a free reward for just being a member. Unlike Palmetto State, you can get rewards and discounts online. You don’t have to show up to their store to claim your discounts, which is awesome during a pandemic. Each discount is different based on how much you spend, so I don’t know exactly what your discount will be.

GritrSports is an American company out of the 2nd Amendment loving state of Texas. My experience with them is brief, but I was left with a good enough taste in my mouth to write a blog on them. They provide great customer service and make you feel like you matter as a customer. They have everything from ammo, guns, hunting gear, optics, blinds, calls, and anything else you’d need for an outdoor adventure. I highly recommend giving GritrSports a chance if you’re tired of being treated poorly by companies like Palmetto State or GunBroker.

Wanting to learn more about Hunting? Read our blogs below:

Turkey Hunting on the East Coast

Our Guide to Finding the Best Hunting Boots