Pineland is a fictitious country located in North Carolina, developed by the United States Army Special Forces Command to train Special Forces, Psyops and Civil Affairs in unconventional warfare.  The basic scenario of Pineland is that the government has been overthrown through a violent coup and US forces are now assisting a guerrilla force that aims to overthrow the de facto government and restore order to the nation.  Around eight times a year, Special Forces soldier infiltrate into Pineland via parachute, vehicle, helicopter, and foot, and link up with their guerrilla forces.  The guerrilla forces are comprised primarily of Active Duty soldiers and volunteer civilians who participate in the exercise often referred to as Robin Sage. 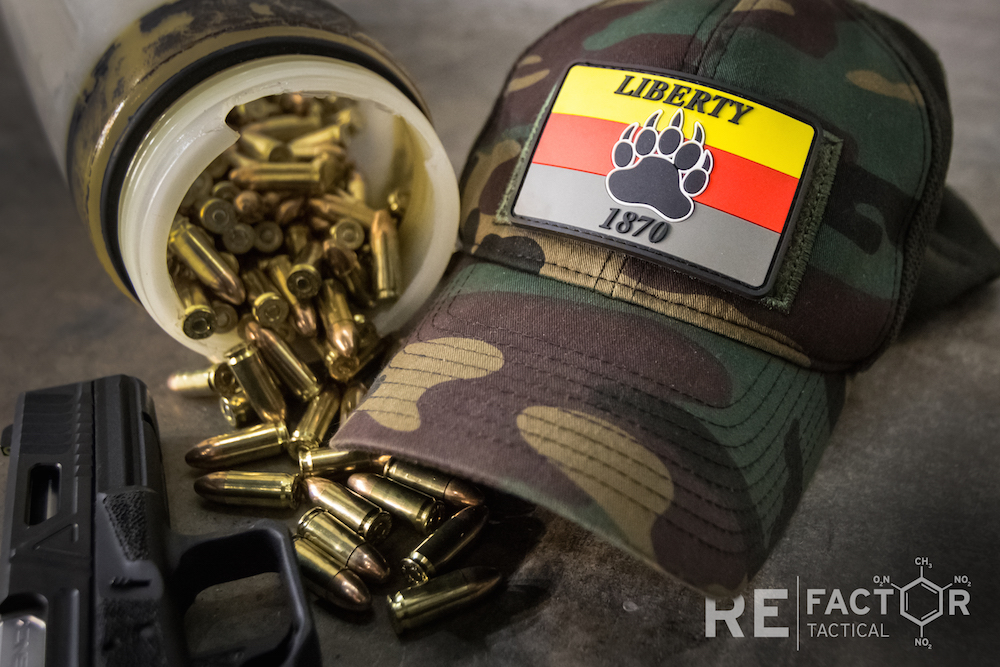 Pineland’s geography mimics North Carolina’s and the common language is English.  There is a fake currency known as Don which can be used to pay guerrilla forces, transportation, and even food in some of the participating restaurants.  There are even fake firefights that take place in the middle of town centers and residential neighborhoods using blank ammunition.  Thousands of residents in North Carolina have participated in Robin Sage for years acting in various roles from town mayors to CIA contacts all designed to help train the Special Forces soldiers. The missions that take place within Pineland include everything from hostage rescue to building a bridge for the local populace.  Special Forces soldiers conduct raids on bridges and emplace fake explosive charges after killing or capturing UPA (Unified Provinces of Atlantica) or they meet with underground forces to gather intelligence on enemy movements and operations.  The goal of the exercise is to train the resistance forces to a point where they can successfully overthrow the UPA government and restore order.  This is done through ongoing training of the resistance forces while in Pineland and an operations plan where the SF soldiers gradually pass the responsibility of training and operations to the forces to the point where they can operate unilaterally.  This is designed to train SF soldiers for real-world scenarios such as Afghanistan where they are conducting similar operations.  In many ways, the Special Forces soldier’s job is to train themselves out of a job and leave behind a fully operational force that can conduct ongoing operations without the help of US personnel.