Many veterans of the Global War on Terror have had to deal with the standard issue E-SAPI plates, which have their fair share of issues.

The primary issue being the weakness of the material itself, but not in the sense of stopping rounds. Any blunt impacts to the ceramic E-SAPI plates resulted in the internal ceramic material actually shattering. That includes something as simple as your plate carrier being dropped from a vehicle.

They’re not messing around when it comes to the preservation of life. 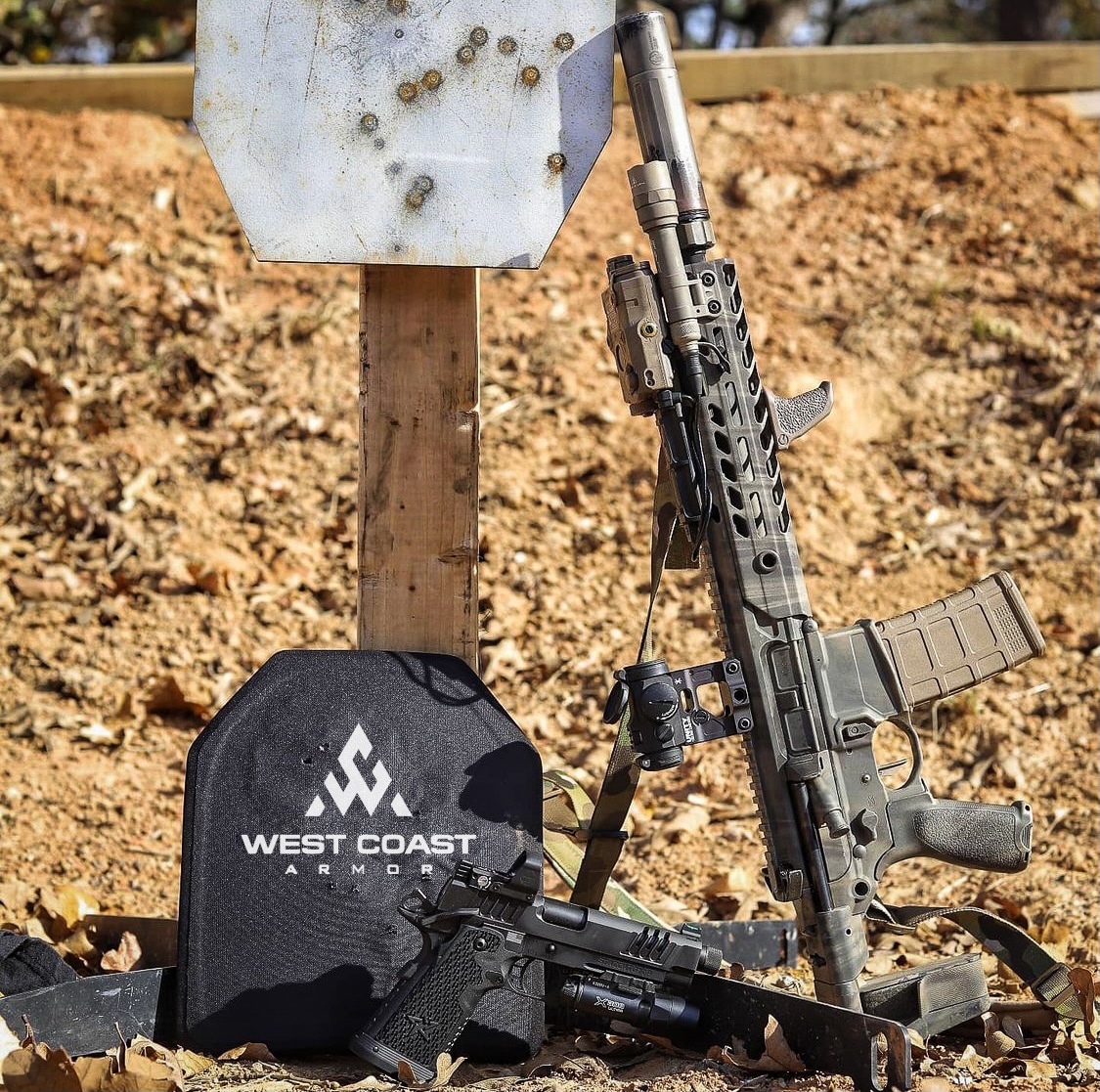 After hearing the first-hand accounts of their body armor from those in the law enforcement community, executive protection, and military special operations, I was intrigued. West Coast Armor has a superior solution to the many issues that have plagued body armor in the past.

Who Is West Coast Armor?

With this knowledge and real-world experience, they achieved what they set out to do. After 5 years of research and development, they have created industry-leading body armor that is lighter, stronger, and more affordable than any others on the market.

Hard armor made with pure Dyneema and next-gen Spectra is up to 75% lighter than steel or other traditional armor materials without compromising the level of protection.

For military, law enforcement, and others working in high-risk environments, hard armor made from Dyneema provides not only maximum protection, but also enhances the comfort, maneuverability, and efficiency of the person wearing it. 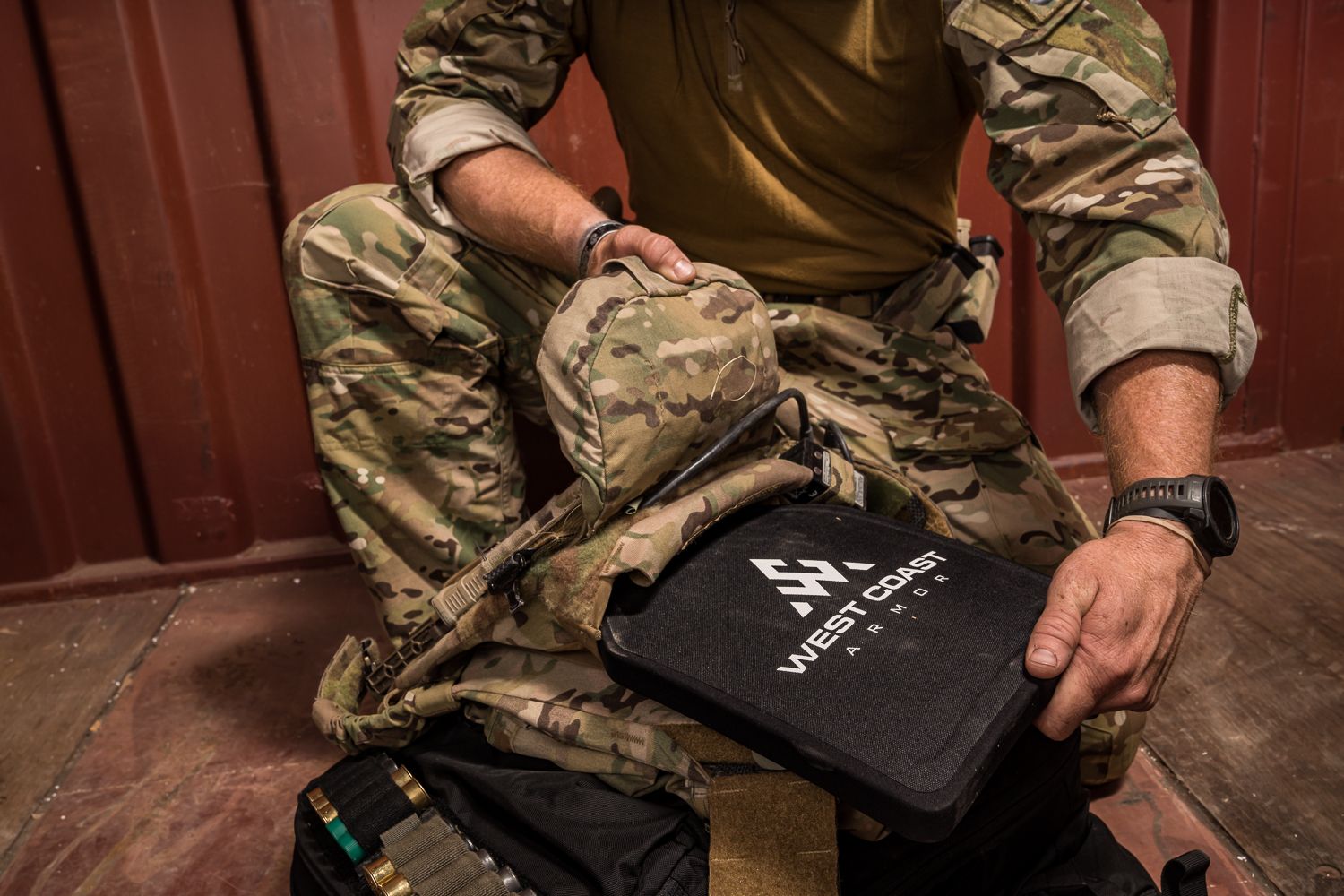 Where are West Coast Armor Plates Made?

All raw materials are 100% domestically sourced and made in the USA.

The NIJ conducts independent research on the Ballistic Resistance of Body Armor with the help of the Office of Law Enforcement Standards (OLES). The most important attribute of the NIJ is its ability to remain objective to the industry and only adopt criteria based on scientific research and testing.

This research and testing are designed to save lives and improve the level of justice our law enforcement agencies can provide. This is why every company that wishes to sell body armor in the United States, must meet the requirements set forth by the NIJ.

What Are The NIJ Levels? 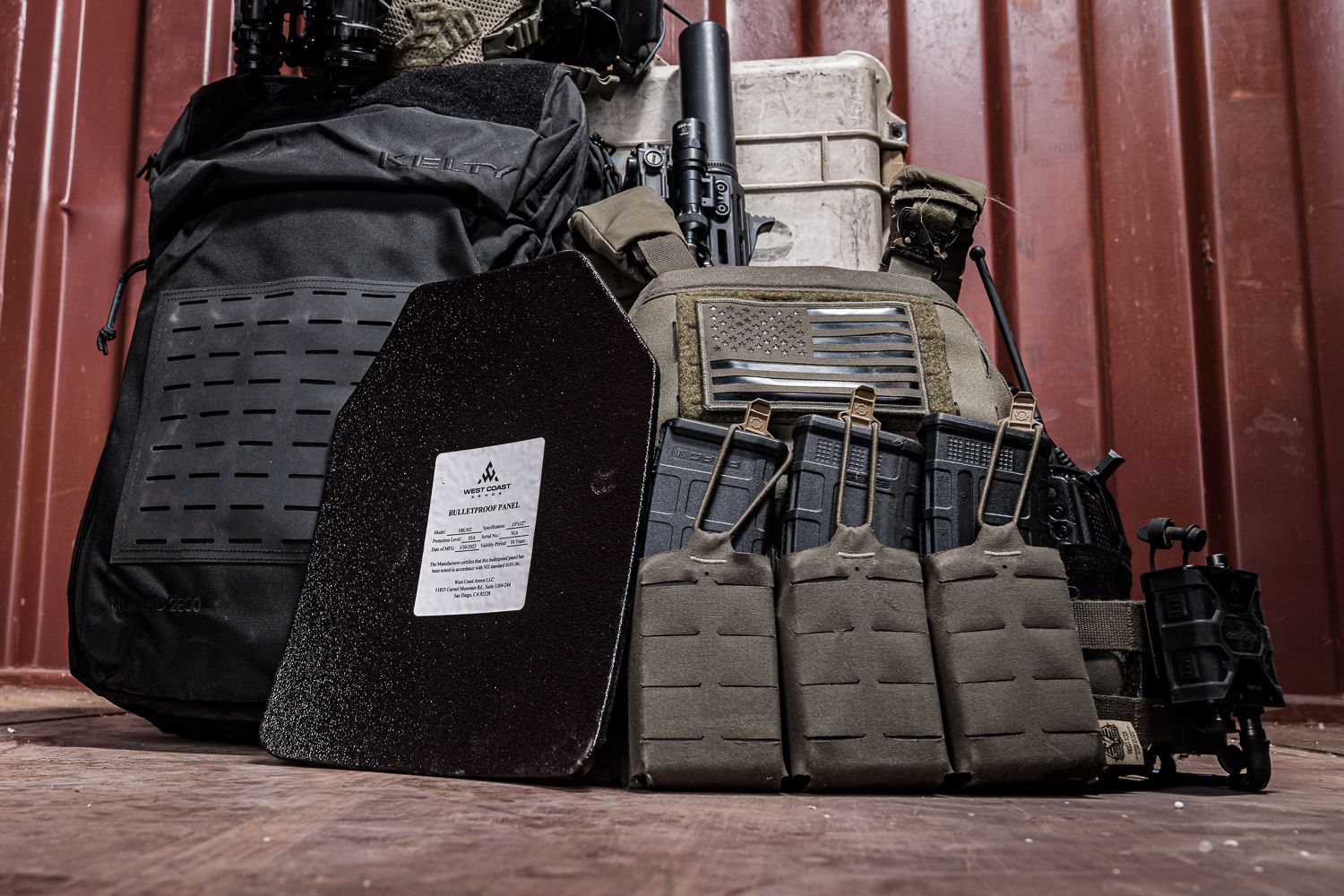 If you’re looking for a company that is selling armor, ensure they can provide an NIJ letter of compliance by doing a simple check on DOJ’s website to see if the company is certified.

The Patriot Armor level 3a body armor Plate is so unbelievably light and thin, that you will forget you’re wearing it. At 0.82 pounds per square foot, these lightweights perform like heavyweights.

Forged from a proprietary manufacturing process, the IIIA Plate is constructed with some of the strongest and lightest ultra-high molecular weight polyethylene (UHMWPE) fibers available.

West Coast Armor’s UHMWPE fibers are stronger than steel at a fraction of the weight. The performance of our Patriot Armor IIIP Plates is second to none. At an incredible 3.3 pounds per square foot, they are clearly some of the strongest level 3 body armor plates available today.

Forged from a proprietary manufacturing process, the IIIP Plate is constructed with some of the strongest and lightest ultra-high molecular weight polyethylene (UHMWPE) fibers available.

West Coast Armor’s UHMWPE fibers are stronger than steel at a fraction of the weight. West Coast Armor’s IV AP Plate is just like its little brother, the IIIP Plate, in that it is unbelievably strong and light. Weighing 5.5 pounds per square foot, it takes the performance of your tactical armor to a higher level. “As a former Police Chief, I believe that one of the most important responsibilities we have is to give the men and women that serve our profession the best equipment to do their job and keep them safe. I’ve seen firsthand the superior quality of the West Coast Armor Body armor in action. I’ve been blessed to witness agencies across the country test West Coast Armor vests and plates and the outcomes were superior. I recommend to all my colleagues that they reach out to West Coast Armor." – Donald De Lucca (Chief of Police Ret.)

"The West Coast Armor level 4 plates are the most well-balanced and comfortable plates I’ve used. After 7 combat deployments between Special Operations and Contract work, I can only wish I’d had these issued to me. I have full trust and confidence in their ballistic properties as I’ve seen their performance through more rigorous testing than NIJ requires. These plates have my full endorsement." – Kyle C.

"As a retired police officer of 23 years working long shifts and jobs from the jail to vice then on to detective. I was always issued uncomfortable, heavy stiff armor. After wearing all types of armor throughout my military and law enforcement carrier I can say I’ve never seen anything like it. Without question West Coast Armor makes me want to wear armor again, it’s the lightest, thinest and strongest armor I’ve ever seen. " – Bob V. Esponisa