Who Gets Special Military Pay And Why 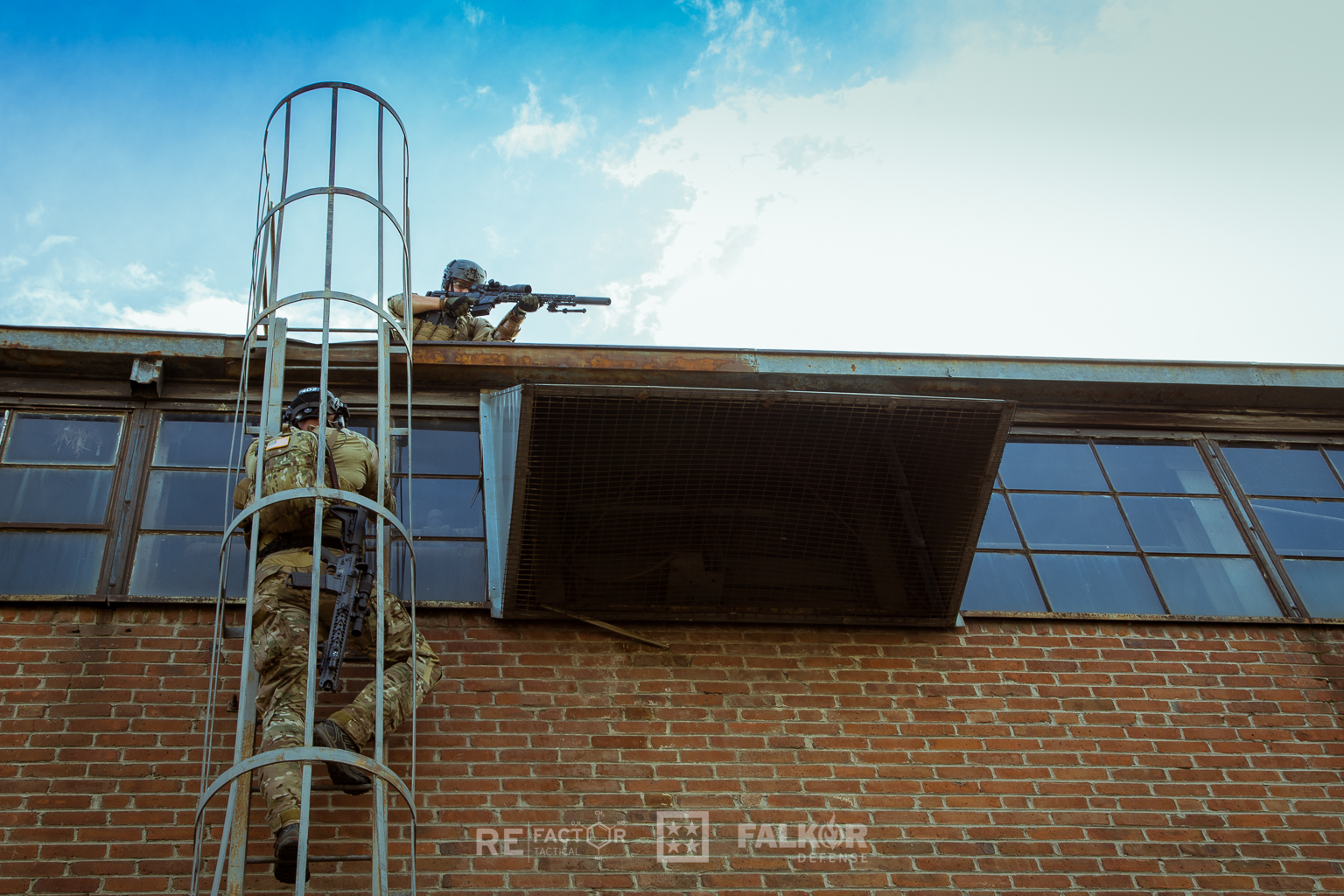 US military service members can receive different added pay bonuses on top of their base pay for a number of different reasons.  So what are these differing payments and who gets them?

Pay given to service members who hold special positions such as Special Operations or EOD.     There are six tiers of SDAP paid on a monthly basis.

SD3- Given to squad leaders and platoon sergeants serving with warrior transition units, CSMs assigned to a three star general, and supervisors within the White House staff.

SD6- Some special mission units and the Sergeant Major of the Army.

High Altitude Low Opening (HALO) Pay- $225/month.  This is given in place of jump pay and is given to HALO certified personnel on HALO jump status.

Demo Pay- $150/mo. Given to select engineers, SMUs, Special Forces Engineer Sergeants, Navy SEALs, and other duties where personnel are required to handle explosives as part of their job description.

FLPB is given to service members who receive a payable score on the DLPT or Defense Language Proficiency Test.  The payment amount depends on the language but is up to $500 for a single language and $1000 for two languages.

Given to service members assigned to experimental stress duty.

This is given to personnel who are involuntarily extended on combat tours.  The pay can be up to $3000/mo for some missions.

This is given to military personnel living in austere conditions while on deployment.  The pay can be $50, 100 or 150, depending on the location.

Given to service members assigned to duty locations without their families.

Flight Pay is given to pilots and aircrew and ranges from $125-$840/mo depending on years on flight status and rank.

This is given to military personnel who are assigned to lengthy sea assignments.  The pay is based on rank and years at sea and ranges from $20-750/mo.

This is given to anyone serving in a designated area such as Afghanistan, Iraq, Philippines, or Pakistan where they are in danger of hostile fire, land mines, or other forms of imminent danger.

Paid to sailors serving on a submarine.  The pay is based on both rank and time on duty and ranges between $75-875.

While this isn’t the full list it does cover most of the payments available.  Other special pays include Veterinary ($100/mo), Dental, and Medical Officer Pay.