It’s no secret that the military needs a bit of a revamping. There seems to be nothing but a bunch of overweight, entitled recruits lining up to say, “I do” to the United States Military. Apparently, the revamping is being considered for Army Infantry—nothing to do with being overindulging entitled brats, necessarily. But, one recommendation is a minimum age of 26, this way they come in with a little life experience—as much as you can get in 26 years prior to military service.

And what might someone with a whopping 26 years of life under their belt get for joining the infantry? A $60,000 annual salary and a $250,000 bonus; sign me up! Luckily there’s more to it than a giant paycheck, there’s also going to be more skills required in the hopes of making these new Infantrymen more ranger like, that is if this plan ever takes off. 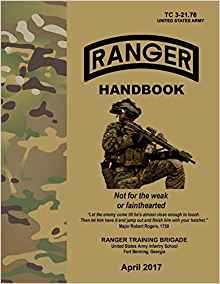 “There is truth in this fact that we have not paid great attention to this idea of specially selecting people and incentivizing infantrymen and giving them the right skills,” retired Army Lt. Gen. Thomas Spoehr told the military.com. “I think we can do a lot better in the Army… about getting the right people into these positions.”

Of course, not everyone is on board with this new recruiting technique, that would potentially involve being brought on as an E-4 or E-5 and retirement after 13 years of service with half-pay.

“The question that I think the Army has got to grapple with is … is this a cost-effective use of Army dollars,” said Dougherty, who served in the 75th Ranger Regiment in the late 1990s.
“I don’t think that we are headed into a period where … you are likely to see heavy investment in light infantry.”

The big question here is, where is the money going to be cut from to provide these high salaries and bonuses? Where will qualifying individuals be found if fitness standards and age limit are raised? And how will recruiting actually go, especially since the Army is already failing to meet recruiting quotas? 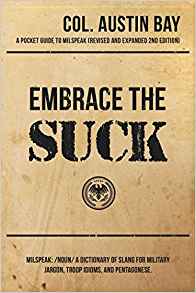