The American Gunner®’s line of ammunition is like the swiss army knife of ammo under the Hornady brand. Palmetto State Armory has released the Hornady® American Gunner® XTP® (eXtreme Terminal Performance) bullet in .40 S&W. This bullet acts as a hollow point so this ammo can be used effectively as your EDC ammo. The deal is for 20 rounds for $29.99. 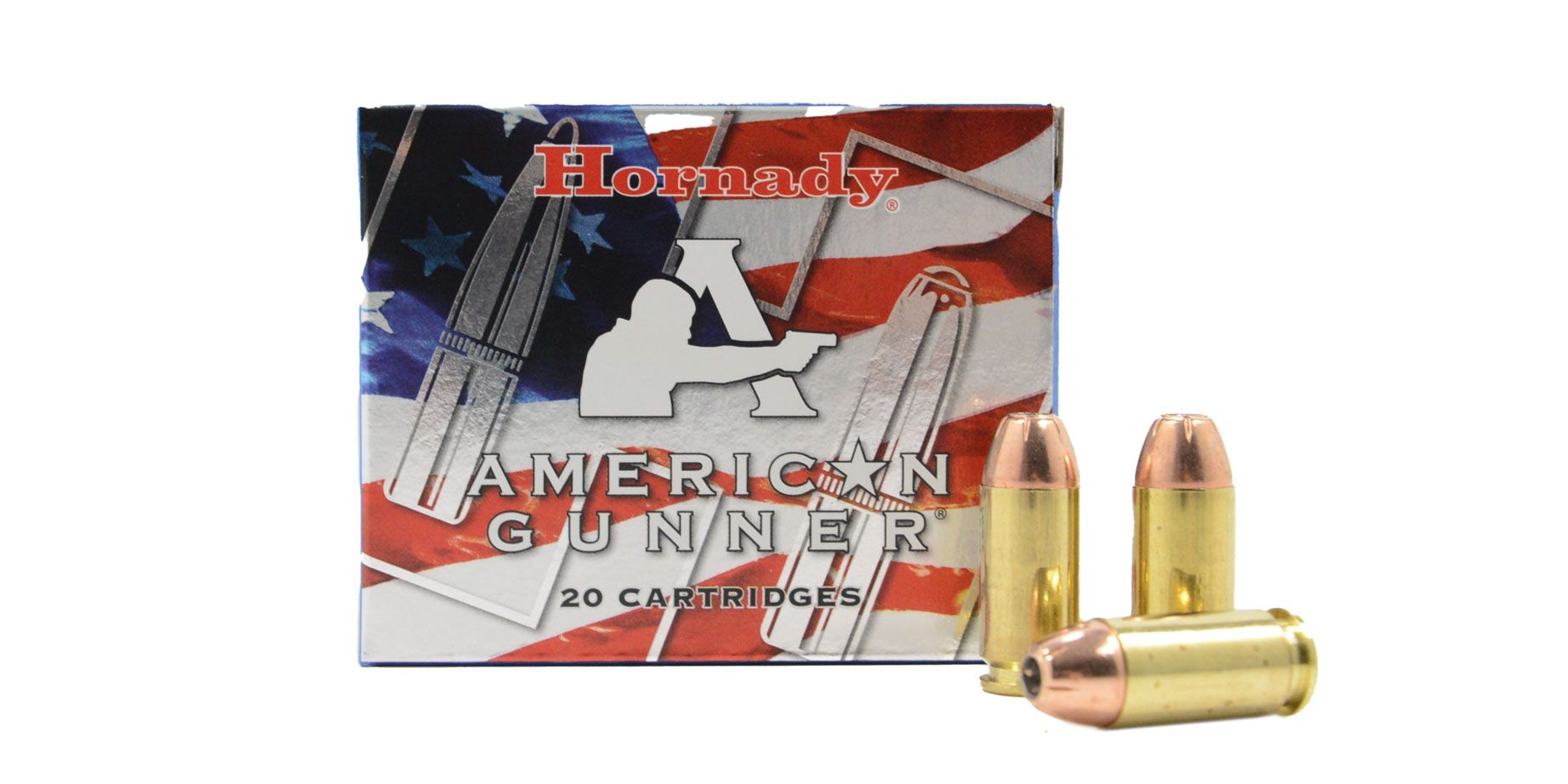