If you'd rather have professional security, consider the options below.

What You Need To Know

Securing your home can be a daunting task but it’s actually a lot easier than you think.  Many people spend tens of thousands of dollars getting their house secured by professional companies and in many cases, those additions only add a sense of security rather than something that’s going to be effective. 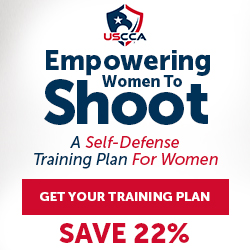