We’ve been covering all the different types of ammunition out there and the specialties associated with them. So far, we’ve covered a variety of .22s, .45s, +P vs. +P+, and today we’re moving onto .38 Special, vs. .38 Super. Are they different, or is it like calling A Luger 9mm, Parabellum? What’s the difference between a .357 Magnum and a .38 Special? You’d be surprised how close they are. Keep reading to find out!

You’re probably pretty familiar with this type of .38 ammo. But, do you know how it got the name special in there? And if it’s actually a .357 Magnum, then why do we still call it a .38? Let’s start with a little history.

.38 special came about in 1898, so it’s been around (pun intended) for quite some time. Initially, it was supposed to be a replacement for the 38 Long Colt. Why? Because the military, which the replacement was intended for, wanted something with improved stopping power.

Originally a low-pressure cartridge with a black powder load, .38 special has really come along. You can find pretty high-pressure loads, around 17,000 PSI.

And since we’re talking pressure, let me refer you back to one of our earlier blogs on +P ammo. There is +P .38 Special ammunition. This means you get more muzzle energy or kinetic energy, and that increases velocity to 20,000 PSI. Remember, though, every brand of ammunition is different, so while the manufacture may claim a certain velocity, it’s the potential velocity, and the quality and your environment can dictate the results. If you think you want more than 20,000 PSI, there’s also +P+, overpressure .38 ammo, and that has you working with 22,000 PSI. Many guns can’t be used due to the dangers of 22,000 PSI in a small .38 barrel. We recommend always reading your manual or asking a gunsmith about your brand of the pistol before you try to load up some +P+ ammo. Too much pressure in a barrel of lesser quality could hurt or kill the shooter or anyone close to the shooter.

Note: For those of you who haven’t read the +P vs. +P+ ammo blog, keep in mind, not all firearms can stand the internal pressure of this type of ammunition. If you have an older firearm, there’s a greater chance it can’t handle the load. Ensure you check your owner/user’s manual or call the firearm’s manufacturer to confirm if it’s safe to shoot +P or +P+ through your particular gun. 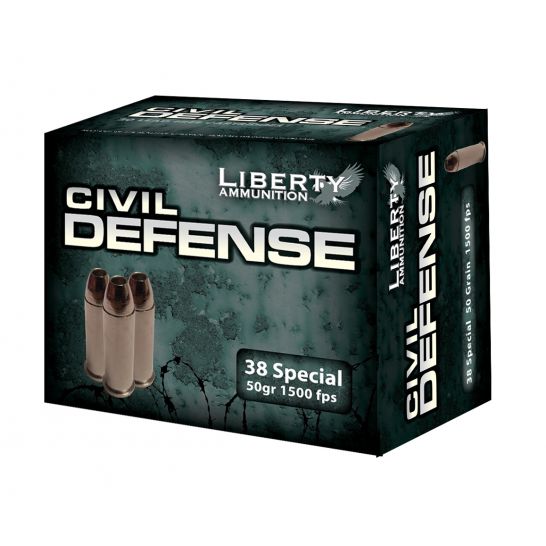 Most well-known is the .38 Special for the revolver. However, there are some semi-autos that chamber .38 Special. One thing .38 Special is not is interchangeable with .38 Super. If your pistol takes .38 Super, don’t try firing .38 Special through it and vice versa. It sounds like common sense, but it’s still a question many folks new to the gun/ammo community ask. .38 Super, unlike .38 Special, wasn’t made for revolvers; it was made for ACP. .38 Super isn’t quite as old as Special, born about 25 years later in the 1920s, it’s a lightweight, accurate round with high energy, and it’s great for reducing recoil between its weight and compensator.

If you’re interested in learning more about ACP, make sure to read our blog, .45 Long Colt vs. 45 ACP Ammunition.

What’s so super about Super? Maybe that it has armor-piercing capabilities, that it can reach velocities between 1,215-1,440 fps? That’s higher than the velocity of .38 ACP, typically seen between 1,040 and 1,150 fps.

When it comes to performance, .38 super has it. Between the high energy and flat trajectory, it ends up leaving you with a pretty accurate round for shot placement. If you didn’t know it, the velocity, which helps with performance, can be greater in a .38 Super than some 9mm defense loads. And because of its performance, .38 super is often used in competition shoots, such as with the IPSC, and makes for a great self-defense round.