Why You Should Buy Made In The USA 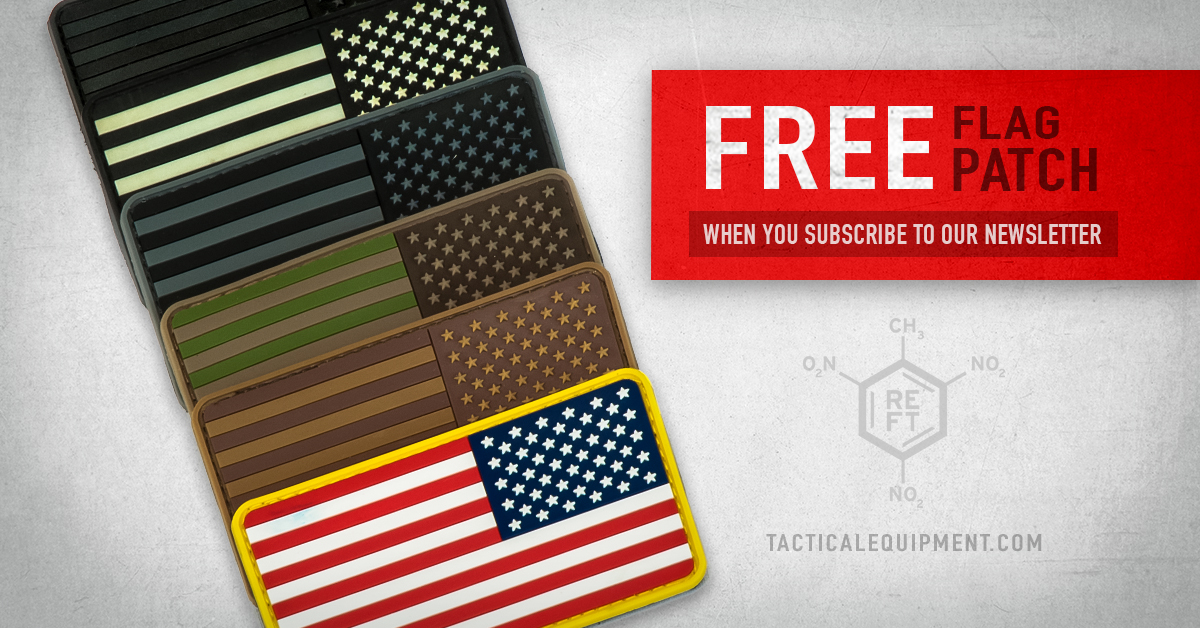 A lot of Americans downplay the need to buy products Made in the USA, mainly because as a society we have become accustomed to wanting things cheap and now.  We will often overlook the morals of a purchase in order to get a product made overseas at 10% the cost of the Made in the USA product, disregarding the implications of that purchase and how it will affect our fellow citizen, nation and the overall international arena.

What people most often forget is the purchase of any product generates profit.  This profit goes to someone and or some government.  From the sale of every product, there are taxes that you are directly or indirectly paying/contributing to and these taxes are used to fuel economies and personal interests.

Think of it like this: if I buy a product made in China I am essentially giving money to a Chinese citizen and the Chinese government.  This revenue is then used as a bargaining tool for the Chinese government to build warships, armies, more factories, roads, and even hospitals as well as increase their international strength and political influence.  Even the money that goes to a Chinese citizen is subsequently taxed by the government and also used for nation building and hegemonic growth.  You could also look at the case of Pakistan.

When you buy a product made in Pakistan, that money goes to the Pakistani government, a nation well known for contributing to terrorist activities.  This is not to make the link that if you buy from Pakistan you are supporting terrorism, but it does give a little thought/insight as to where those profits might end up.

At present, the United States Economy is in a state of disarray and it’s our own fault.  Because of our societal tendencies to want things cheaper, we have pushed our production to nation states who can pay sweatshop workers to crank-out products at twice the speed and for a quarter of the price while at the same time creating a greater profit margin for the company.

Typically, US manufacturing or retail businesses will graduate to overseas production where they are guaranteed the ability to double their production at a fraction of the cost and their actions will almost always go unnoticed.

We have gone as far as making the US Olympic uniforms in China and reports suggest that $3.2million worth of our nation’s flags were made overseas.  Even the Apple MacBook I am writing this blog on was made overseas.  We as a nation have officially sold out to a consumer mindset and have thus begun the decline of the USA as we know it. The good news is, there is still hope.

There is still something you as an American can do, every day, to help rebuild our economy and to help dig ourselves out of a 16 trillion dollar debt.  When you buy products that are Made in the USA you are not only supporting US business but you are supporting US interests both at home and abroad.

Our nation currently suffers a 4.3% unemployment rate.  That means that 7 million reported Americans are currently out of work.  We understand this number doesn’t mean there are 7 million Americans that can’t get jobs because (there are a some who choose not to work); however, it does reflect a large number who desire to work but can’t find decent jobs.

The bottom line is, when you buy a product Made in the USA you create jobs in the USA.  As RE Factor Tactical grows we continually hire American workers and since we manufacture almost all of our products in the USA, we can offer different positions such as receptionists, labor workers, and engineers to Americans.

When our company is taxed our taxes go to the US economy and the revenue we make for our company is spent on the US economy. Now, I know there might be a few of you already chomping at the bit to write a rebuttal telling us how if your profits go to the USA and then the US Government gives money to Pakistan in military aid or Egypt’s newly established contentious government then you are essentially doing the same thing as buying overseas.  And to a certain extent that may be true.  However, when you buy a product made in the USA those funds ALSO go to schools, hospitals, national defense and all of the other amenities we enjoy as Americans.

Without revenue, our economy will continue to suffer while others flourish.  We understand not every product can come from the USA and even our Blasting Cap is made in Bangladesh (not by choice).  We also understand buying only products Made in the USA would be expensive, exhausting and most likely impossible.  Will you pay more? Sometimes.  Can you force yourself only to buy Made in the USA?  Probably not.  But when there is a choice, which there usually is, we hope you consider a product made by Americans and allow that generated revenue to help strengthen our own economy, military, education system, and overall health as a nation.

We believe that as a nation we need to re-establish ourselves as one of the leading producers of textiles, export goods and craftsmanship in the global economic battlefield.  We need to become the nation that others look to for guidance on quality and treatment of workers.  And, this all begins with nationalistic pride in ourselves and the purchasing of products that our fellow Americans create and make in the USA.

Companies committed to selling in the USA give up their own profit that could be made by going overseas for the good of the nation and job creation. For full disclosure, the following products carried in our store are not Made in the USA.  Please note that we work tirelessly to make all of our products in the USA, however, some of them can only be made overseas due to logistical reasons.

We only go overseas for production as a last resort, after all other options have been exhausted. –RE Factor Tactical Blasting Cap (Made in Bangladesh.)  These are made through FlexFit, a US company whose manufacturing facility is based overseas.