What to pack in your E&E Bag

The E&E Bag, (AKA The Go-To Shit Bag) is specifically used when shit hits the fan, and you can only carry essential items with you.  You may have to E&E (Escape and Evade) the enemy on foot alone or in a very small group so you will need to be light while still being able to pack the biggest punch possible. Your life will depend on your training, the items on your body, and the items in your E&E Bag,  so choose what you carry very carefully. Do not leave out items that you may need because someone else in your team is packing it. You may be split up, and you will be shit out of luck if you decided not to pack a smoke grenade because your buddy had extra. Always be self-sufficient and never neglect to pack the essentials. Pack the Bag for the worst possible scenario so that you will be ready if the worst happens.

Situations that this list is designed for are compromised reconnaissance patrols, where the team is already small and on foot. The E&E bag will be retrieved out of the ruck and all sensitive items destroyed as per SOP.

Extra mags are first on the list for obvious reasons. If you are alone, on foot, and behind enemy lines, you are your only immediate support. You want to have enough mags to sustain you during a firefight as you will more than likely be outnumbered. You may have to suppress the enemy alone and fire at rates that you usually wouldn’t if you were with a team. You will need to intimidate the enemy and appear to be as big of a threat is possible which you will be unable to do if you are firing onesies and twosies. Try and take as many as you can fit but six mags should be the minimum.

Frag grenades are a very close second to extra mags. Frags can be a massive deterrent to for the enemy and make you appear to be a much more significant threat to the enemy.  If the enemy has to keep his head down because of your accurate suppressive fire, then all the sudden gets covered with his buddies insides from the frag you just chucked from 30-yards like Bryce Harper throwing a runner out at home, he will probably reconsider how much he wants to kill you. A big boom never hurts your chances winning a firefight and if thrown accurately can immediately shift the odds in your favor. The efficient use of frags can give you precious time to move to a different position, use the radio, or run like hell. Take at least one frag if possible.

Like frags, 40mm rounds have a big boom and can open up opportunities that will be tough to come by if alone. An additional benefit of the 40mm is you can shoot these bad boys a country mile while you have to depend on your arm strength for throwing a frag. Try and take as many of these bad-boys as possible. With two being the minimum. Smoke rounds can also be uniquely useful so consider packing them during pre-mission prep.

Smoke Grenades can come in handy for a bunch of reasons. Ideally, you will use them to signal for extract. You’ll hop on the bird and ride off into the sunset and have a perfectly happy ending, but this outcome is somewhat unlikely without at least a few snags in the plan. But fear not, they can still be handy and save your ass in other equally important ways. Smoke grenades can provide cover, and mask your movement. This will be a crucial tool if you are alone because movement without suppressive fire is never a smart idea. We have sent chimps to outer space, so if you can’t figure out why you shouldn’t move from cover without masking your movement, we probably can’t help you.  Using smoke to conceal your movement is an excellent alternative to suppressive fire when alone. You may be saying to yourself, “but they can shoot through smoke” and you are correct. The alternative is sitting in one spot and firing until you run out of ammo, then get overwhelmed and killed or worse. Your call, but it might be wise to throw smoke and get the hell out of dodge. Take one to two of these life-savers with you depending on how much room you have.

NVG’s are a no-brainer. You want every advantage you can possibly get so being able to move at night can be clutch. You will have more freedom of movement at night should take advantage of this fact. Do a map study, plan your route, and lay low during the day, and move to the extract location under cover of darkness. Don’t forget to take plenty of extra batteries.

Unless you plan to contact higher via smoke signals or Dixie cups connected with string, you might want to have a form of communication. A satellite phone should be taken at the very least for tertiary comms.  Believe it or not, you can now get a SAT Phone for around $500.  So if you want to be smart pick one up for home or for your deployment If you have sat-comm communications for your primary radio, take a beer-can antenna if possible and at least two extra batteries for each comm device you have. 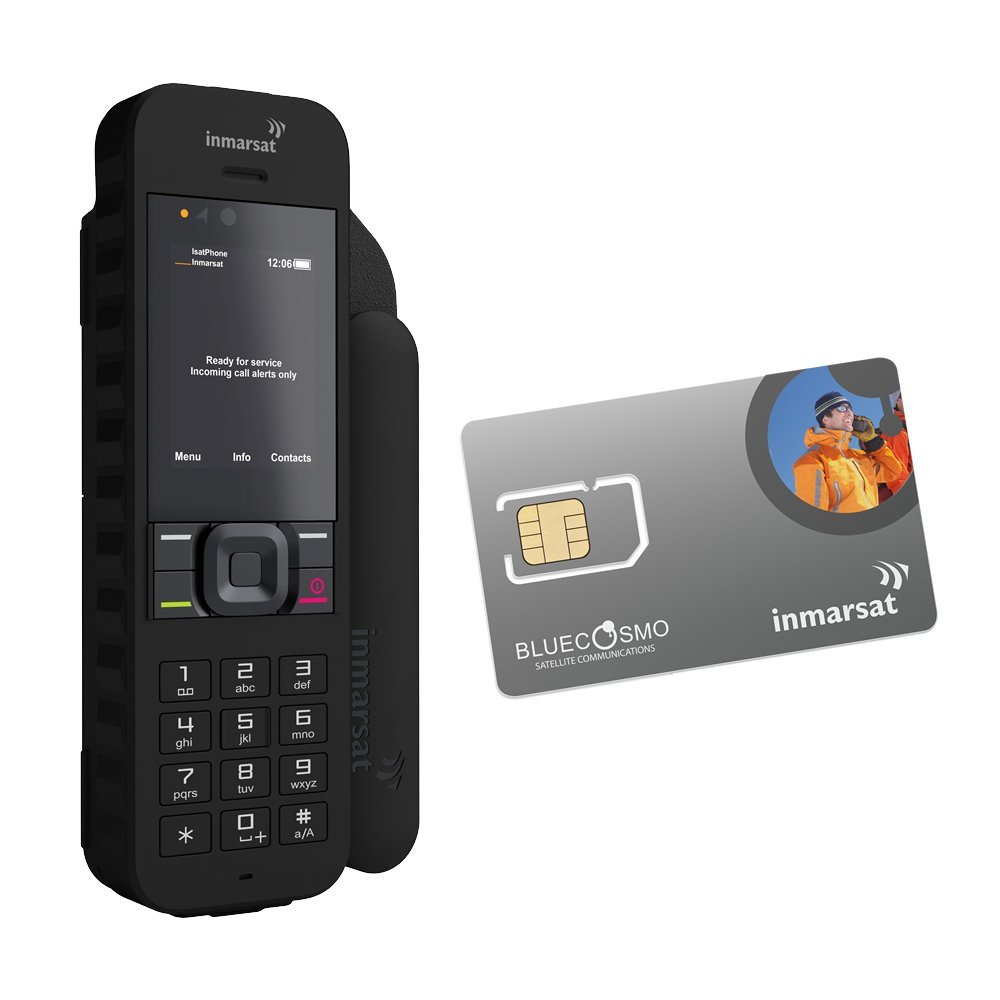 Always, always always, pack cash with you. You never know how long it will be before you get extracted so it is wise to have some money to buy goods that you may need or to bribe someone who is hesitant to aid you. You know what they say, money talks, and it might just talk loud enough to convince some asshole that he wants a few hundred bucks more than he wants to kill you. You can also use cash to barter for things like a ride, to use a phone, or for food and water. Take at least $200-$500  in USD and an additional 200-500 in local currency if possible.

You may only have room for a couple of these so pick some that have a metric ass-ton of calories to keep you going as long as possible. You may have to move a long way to a DAR ( Designated Area of Recovery) site so make sure you have the energy to do it as safely and quickly as possible. 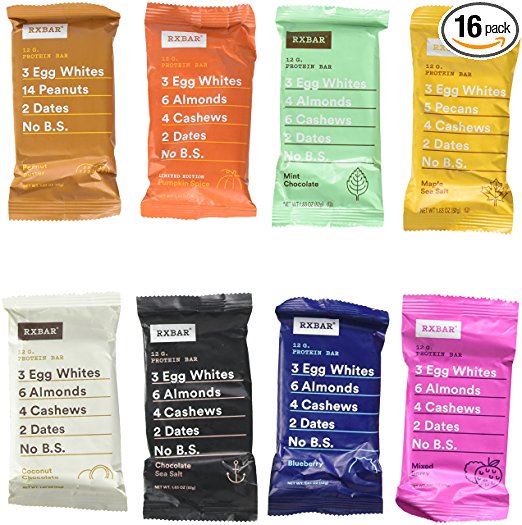 The cool equipment mentioned above like NVG’s and comm gear will be nothing more than dead weight if you don’t have batteries to power them. This is a pretty straight-forward concept.

The VS-17 Marking Panel is always a good option for signaling for extract or flagging down friendlies that you happen to come across. A VS-17 Marking Panel is light, yet large enough to be a useful marking tool and has multiple features that can come in handy like the 6″x11″ silk printed  American flag, IR patch panel, and Rare Earth magnets.

This list is merely a suggestion. If you feel that there are additional or more important items that should be on this list please let us know. Please keep in mind though that this bag needs to be as light and deadly as possible which is why some items have been left off the list. Also, certain items such as water and navigation equipment such as a GPS (the new Garmin 701 is pretty boss), maps, and compass are typically carried on the body, so have not been added to the list.