A new witness video shows the moment an Iranian air defense missile struck a Ukrainian passenger jet over Tehran, resulting in the deaths of all 176 passengers and crew members. 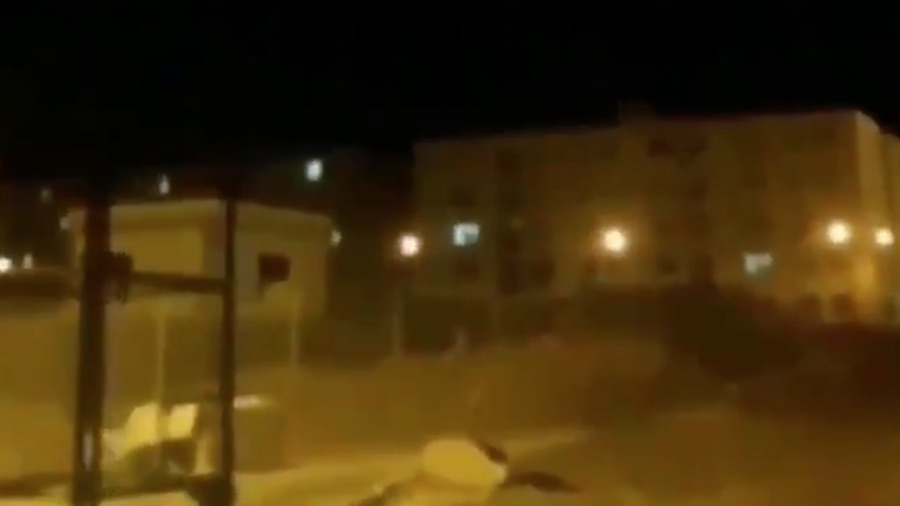 The video begins as the missile is already in frame, sharking toward the aircraft from the lower left. A blast can be seen as the munition detonates on impact. Seconds go by before the sound of the powerful blast reaches the cameraman. A previously released video showed the aircraft already ablaze as it burned into the ground.

US intelligence claimed that satellites, radar, and electronic assets detected Iranian air defense radars being turned on and locking onto the jet. The assets also detected the launch of two surface-to-air missiles at the time and location of the crash. 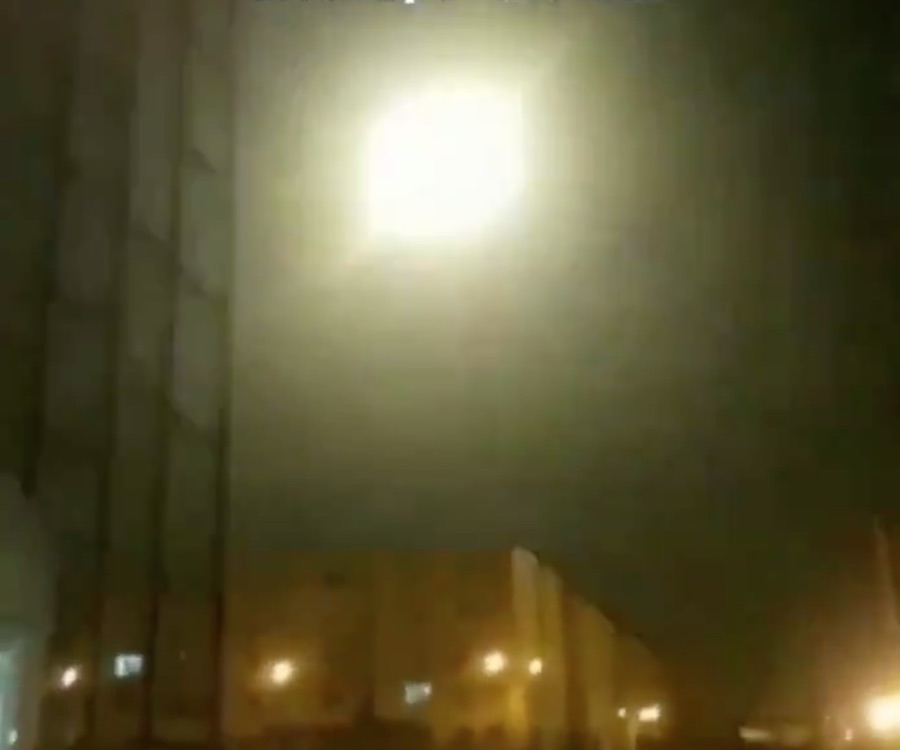 A separate investigation being carried out by specialists with a Ukrainian state commission has examined the wreckage itself, and have so far, concluded that the fire aboard the aircraft didn’t start in or near the engines as the Iranians claimed. The analysis of the wreckage suggests that a “terrorist act, clash with a drone or other aircraft, or an explosion caused by a missile is very likely.”

Photos of the missile components and electronic data collected by US intelligence data point to a high degree of confidence that the aircraft was shot down by one of Iran’s Russian-made SA-15 (9K330) surface-to-air missiles launched from a Tor air-defense system.