With hunting season in full swing, many new hunters are looking for a way to get a shotgun for an affordable price.

I’m not saying these shotguns are the best for turkey hunting, but if you’re looking for a shotgun under $500, this blog is for you.

Regardless of your purpose, these 6 shotguns will be light on your wallet and last you many years of great service if you take care of them. 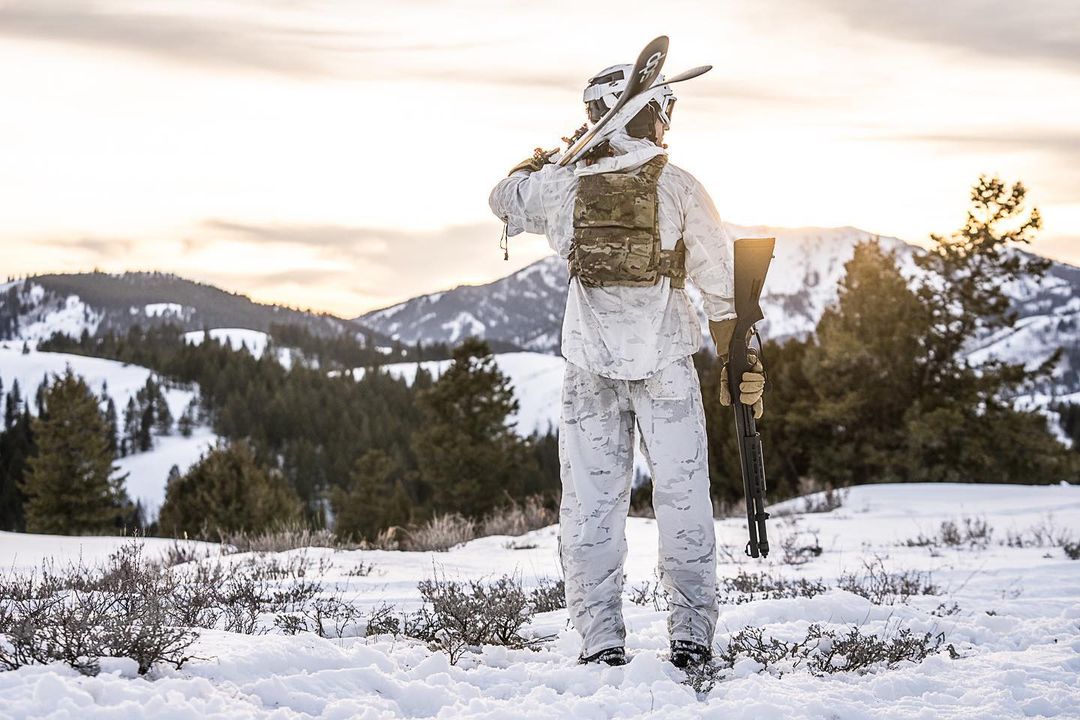 The Winchester SXP Black Shadow is one of my favorite shotguns under $500 because it offers incredible versatility with the different load-outs. You can chamber anything from a 2 3/4" shell to the Magnum 3.5" shell if you’re hunting turkey or waterfowl. You know the Winchester name is worth taking a chance on this budget shotgun because they always produce quality guns and ammo. The synthetic stock features textured gripping surfaces for a non-slip grip that helps to reduce felt-recoil and reduces your chances of losing grip if your waterfowl hunting.

The Winchester SXP features a matte black finish on the barrel and a satin finish on the stock to reduce glare from the sun. This might not seem like it matters, but if you’ve ever hunted turkey, you know how important it is to keep the glare down. They have an incredible vision with a full-color spectrum to help them survive the trials of living in the woods with coyotes and bobcats.

The SXP Black Shadow uses the same Invector-Plus choke system that the expensive Winchester SXP models to provide a consistent and reliable spread. Normally, the more affordable shotguns don’t have the same type of features as the top-shelf guns, but the Black Shadow even comes with the patented Inflex Technology recoil pad. This recoil pad directs the recoil down and away from your cheek to ensure you don’t fatigue too early or flinch as you shoot from the anticipation of the felt recoil.

$344.99
at GUNS.COM
VIEW DETAILS
Prices accurate at time of writing

The Benelli Supernova is the budget shotgun under the famous name of Benelli. The positives of this shotgun are plentiful with the same inertia-driven bolt system that has made Benelli such a powerful name in the shotgun industry. I have this at number 2 because this shotgun is still a little overpriced from the original MSRP. In normal pre-pandemic times, you could find the black synthetic model for under $450 any day of the week. Now you will not find it for much less than $500, with the best price from Sportsman’s Warehouse ($474.00) or Guns.com for $492.99.

The Supernova features the same versatility as the Winchester with the option of magnum loads for turkey or waterfowl hunting. This model features the 24" barrel and even though this shotgun is 4" shorter than the Winchester, it’s almost 1 pound heavier. Personally, I think it’s worth it to have an inertia system instead of a gas blowback system because of the felt recoil. I’ve also found that the inertia system shotguns do better at firing lighter loads for those who want to dove hunt (I wouldn’t waterfowl hunt with a pump shotgun, but I suppose you could).

I’ve shot this shotgun a few times and if you’re thinking this is going to handle like a Black Eagle, you need to adjust your expectations. This shotgun is a great starter shotgun to get used to using an inertia-driven system. The comb is adjustable from 13 7/8", 14 3/8", or 14 3/4" to be more compatible with shooters of varying arm lengths and sizes. Overall, I think this shotgun is still a good deal for under $500. The SuperNova will last a decade if you take care of it and the synthetic stock and composite material will shed water and deal with extreme heat and cold very well.

$483.99
at Guns.com
VIEW DETAILS
Prices accurate at time of writing

As most of our readers know, Benelli bought Stoeger and features many of the same characteristics, such as the inertia-driven system. The Stoeger M3000 is the only semi-auto shotgun on the list. I would buy this one over the previous 2 if I were to want a turkey hunting that I could use for multiple purposes. I know most people prefer pump shotguns for turkey, but I love having the semi-auto in case I need a rapid follow-up shot.

The M3000 has its name from the 3" magnum shell that can be chambered along with the 2 3/4" shell. For example, the M3500 chambers a 3.5" Magnum, hence the 3500 designations.  The red front fiber optic sight is a really brilliant touch that helps acquire your target much faster than a bead sight.

They drill and tap the M3000 to accommodate any type of optic you’d want to put on a Weaver scope base. As all turkey hunters know, most of us are in position before the sun is up and have many shot opportunities in low-light conditions. I have the same red front fiber optic sight on my M3500 and it works great before sunrise and is even better at sundown.

$570.99
at Guns.com
VIEW DETAILS
Prices accurate at time of writing

The Mossberg 500 is one of the most popular and storied shotguns we have in our country. Everywhere I go, I always see people with some version of the Mossberg 500, including the Hunting, Turkey, all-purpose, and tactical models. I chose the 20 gauge because a 12 gauge can be too much for some people, especially smaller men and women or teenagers.

A 20-gauge shotgun has more than enough power and range to kill turkeys up to 40 yards but will struggle at 50 yards (even with TSS ammo). Even with heavier 2 0z. shells, the felt-recoil of the 20 gauge is substantially less than the 12 gauge model.

There are many youth and bantam options from Mossberg, but the Mossberg 500 Turkey shotgun is perfect for training your family to hunt, without destroying their shoulders and interest in hunting.

I love the Mossberg Turkey shotgun because of the Mossy Oak Obsession pattern throughout the gun, including the barrel. The 6-shell capacity is more than enough shells to bring down your prey without ever having to reload. The red front fiber-optic sight is great, but I’d still prefer an optic, like the Crimson Trace RAD MAX Pro.

During my time in the military, I spent a couple of years living in San Antonio, TX. My family is originally from Michigan and we love our guns up North, but nothing like Texans. The first time I learned about the Mossberg Maverick 88, I was driving with a friend to go to the River Walk in downtown San Antonio.

In the back window, he had two hooks to hold up a gun, and there sat a matte black Maverick 88. I ask my friend what that was about and he told me that everyone in Texas carries a truck gun if they’re not using a CCW. When I asked my friend why he chose the Maverick 88, he stated he got it for$200 brand new and it could take a beating that only a Texan on a cattle ranch could do.

If you’re looking for a shotgun that can do it all and hold up to the abuse of farm life, the Maverick is your perfect companion to shoot rattlesnakes and coyotes. It can handle all the bumps and jostling that happens when driving Texas back roads, as well.

$224.99
at Guns.com
VIEW DETAILS
Prices accurate at time of writing

I’d be willing to bet if you ever took a poll on the most popular and trusted shotguns, Remington will top that list. Mossberg and Remington are about as American as Thanksgiving and football. There have been some serious problems with the Remington 870 Express about 10-15 years ago, but they make the new models with more attention to detail.

The Remington 870 Express features a long 28" barrel to be used for hunting applications, such as turkey or deer. I think it’s a little heavy at 7.6 lbs, but the 5 shell capacity is more than enough for a home-defense shotgun as well (even if I’d like a shorter barrel for better mobility in a house).

The Remington 870 Express features the modified Rem choke tube for a uniform and wide pattern, but it takes some distance off your shot. However, if you bought a turkey choke, such as Primos Jellyhead, you can extend your range to 40-50 yards.

$405.99
at Guns.com
VIEW DETAILS
Prices accurate at time of writing

Whether you’re wanting a hunting shotgun for this upcoming turkey season or a shotgun to defend your home and family, any of these 3 shotguns will do the job. The Stoeger M3000 has the least felt recoil with the heavier 3" loads, but the Winchester is much easier to carry while hunting.

When fully loaded, the Stoeger is at least half a pound heavier and the Benelli is a full pound heavier than the Winchester. I believe no matter the choice you make, you’re set up for success with any of the 6 shotguns. If you’re having trouble deciding, think about what you want to use the shotgun for and that will help you make the best decision for you.