The Beneficial Elements in Using Service Dogs to Treat PTSD

Purdue University, in conjunction with the National Institute of Health (NIH), Indiana University, and K9s For Warriors, recently collaborated on a study testing the performance of service dogs as a treatment for veterans who suffer from PTSD and TBI Dr. Maggie O’Haire, Purdue’s asst. professor of human-animal interaction, teamed with 141 veterans awaiting admission to the K9s For Warriors program. Half the veterans were given service dogs, the other half were not. O’Haire discovered that the veterans paired with service dogs had “lower depression, lower PTSD symptoms, lower levels of anxiety, and lower absenteeism from work due to health issues.” 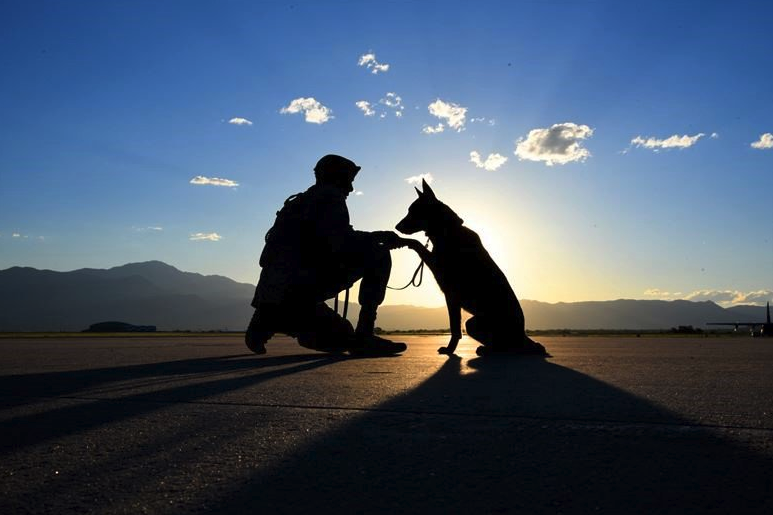 Dr. Hsiao, a Program Director at the NIH, awarded the Clinical and Translational Science Award to Dr. O’Haire to further fund the study. “The study found that PTSD symptoms were significantly lower in veterans with service dogs,” said Dr. Hsiao. “This is an innovative approach to a serious medical issue.” When commenting on the study, Dr. Anantha Shekhar, a professor at Indiana University School of Medicine, says “Service dogs are a great resource for veterans to modulate their own reactions and to cope better with symptoms of PTSD.”

Read the full article at ConsumersAdvocate.org.