SilencerCo has announced a new addition to its lineup, the Hybrid 46M, billed as “the world’s first truly modular large-bore suppressor." 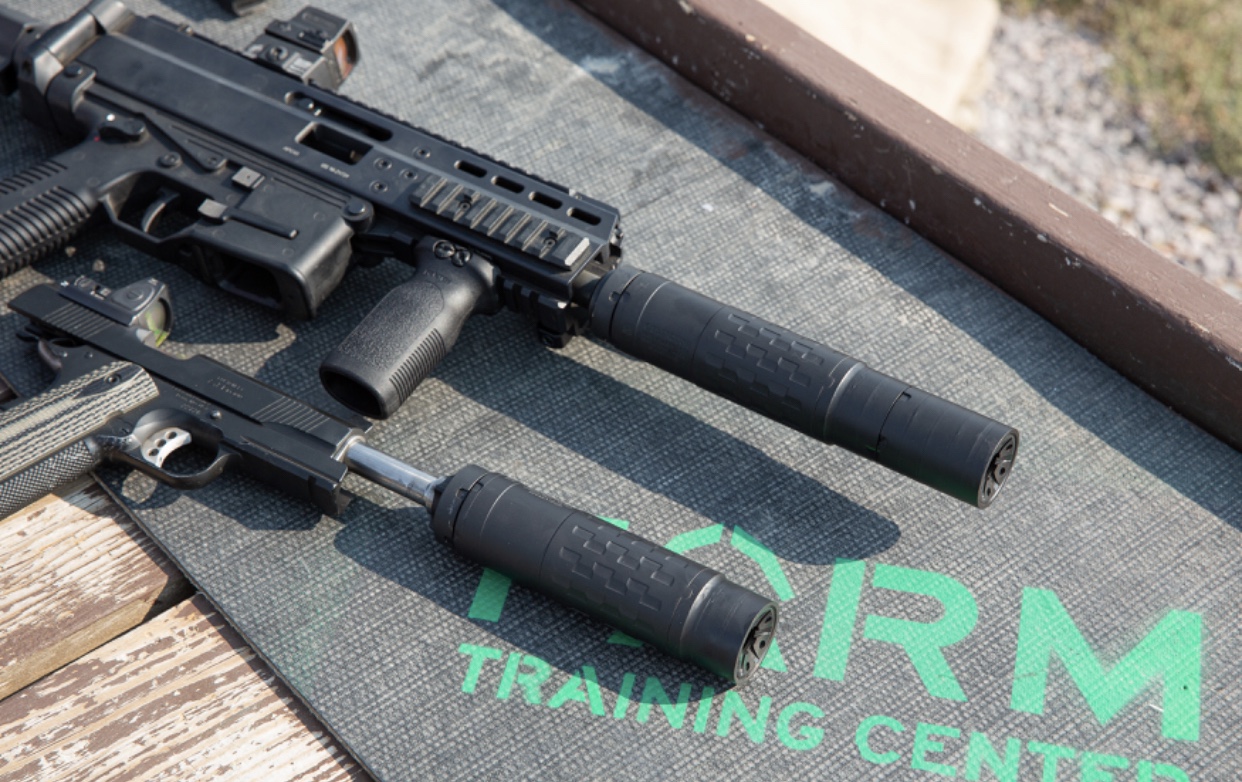 Related Article – Suppressor vs Silencer | Is There a Difference?

You damn near have a single suppressor for just about everything in the gun safe.

Effectively reducing the sound signature of everything from 9mm to 10mm and 5.56 NATO to .458 SOCOM, the Hybrid 46M takes it to the next level for those who want the versatility of the Hybrid 46 with added modularity. It is compatible with virtually every centerfire firearm platform due to its wide range of available attachment accessories.

"The Hybrid 46M is the perfect tool for shooters hoping to suppress a variety of calibers on both pistols and rifles with only one suppressor," said Dewie Vieira, SilencerCo’s Senior Product Development Specialist. "It’s the first modular big bore suppressor ever; it’s the answer for those who want to suppress every small and large bore caliber."

The real beauty of the Hybrid 46M, however, is that it allows the shooter to remove the front module, providing a shorter and lighter option that is especially useful on handguns. While SilencerCo’s Omega 36M is still the best modular option for .30 caliber pistols, the Hybrid 46M gives shooters the ability to suppress big bore pistol calibers like 45 Auto and 10MM. 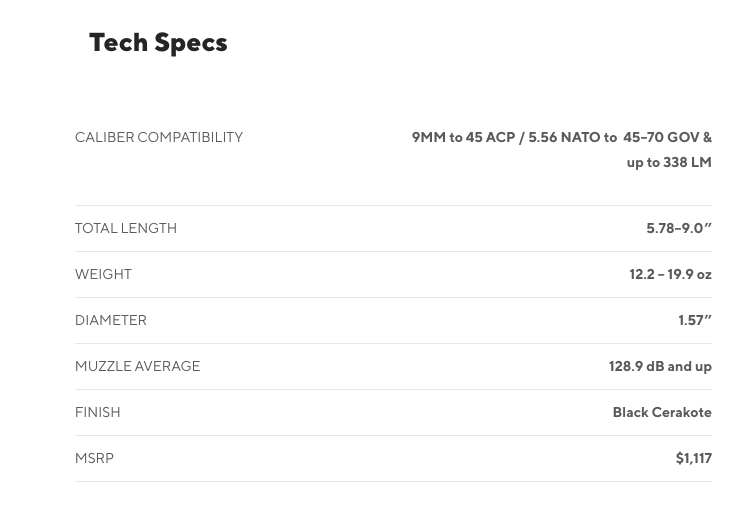 SilencerCo, based in West Valley, UT is the nation’s leading designer and manufacturer of suppressors. Since our birth in 2008, our dedication to authenticity and innovation has never wavered. Today, we continue to focus on exceptional customer service and industry-leading products, crafted by people with the utmost dedication to our industry.

We are hunters, shooters, and gun enthusiasts, just like you. Our innovative and forward-thinking approach has allowed us to give the firearms industry what many said was impossible. This is what drives us to be better—to be the best. Because you—the shooter, the hunter, the Second Amendment lover—deserve the best.