Rocket attacks have targeted multiple bases currently housing US troops in Iraq on Saturday, according to Iraq military officals. 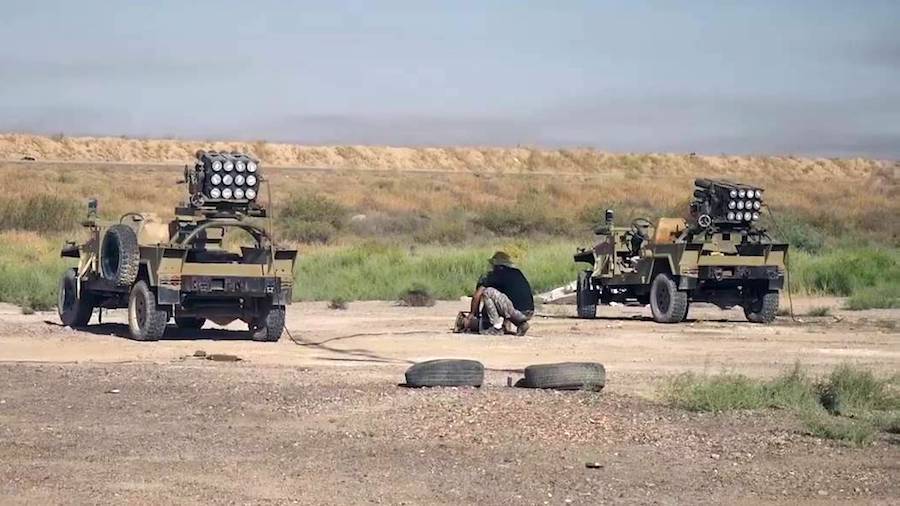 Reuters cited an Iraqi military report that claimed several rockets impacted inside Baghdad’s heavily fortified Green Zone, as well as the Jadriya neighborhood. No casualties were reported in that attack, but videos and images circulating on social media show property damage to nearby residential areas. 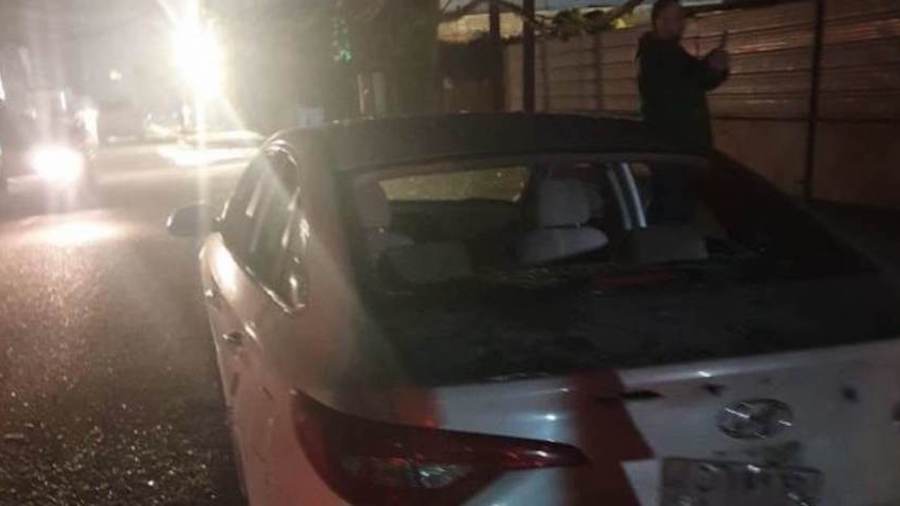 The New York Times reported that two Katyusha rockets detonated inside Balad Air Base, which is situated approximately 50 miles north of Baghdad in Salahuddin province. No casualties were reported. 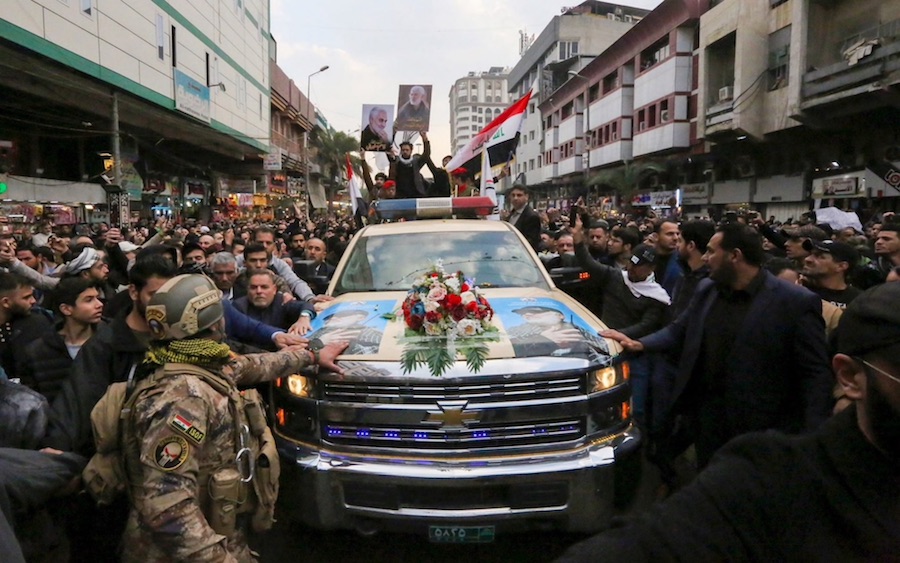 The attacks come on the day of Iranian Quds Force commander Maj. Gen. Qasem Soleimani’s funeral. Soleimani and multiple Iranian loyalist PMU commanders were killed in a US airstrike just days ago for facilitating attacks on the US Embassy in Baghdad and against the K1 military base in Kirkuk. Iran has vowed to retaliate.