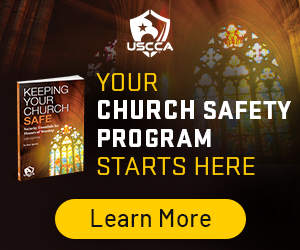 Who Are Maverick Arms?

Maverick Arms is a gun manufacturing company in Eagle Pass, Texas. Maverick produces shotguns under the Mossberg & Sons name at an affordable price of $230.00. Maverick Arms is a younger company (1988) that specializes in shotguns. Even though they’re now owned by Mossberg, they operate independently to create shotgun barrels, chokes, stocks, and conversion kits. With the financial backing of Mossberg, Maverick Arms has been able to develop quality shotguns at a lower price point than the Mossberg 500 and 590.

The Mossberg Maverick 88 is simply a more affordable version of the Mossberg 500.  The Maverick 88 is great for an introductory shotgun, a home-defense shotgun, or a truck-gun. It’s durable, dependable, and shoots true every time. The Maverick 88 has the same features as the Mossberg shotguns with dual extractors, twin action bars, positive steel to steel lockup, and even the anti-jam elevator. These features give the Maverick similar capabilities of the Mossberg 500 with a price reduction of around $400.00. With a 6 shell capacity (depending on the ammo) and 28″ barrel, you can easily use the Maverick for waterfowl hunting. Maverick describes the 88 models as the working man’s shotgun because it can handle being bumped, scraped, dropped, and beaten up through everyday wear and tear.

Where Can I Buy The Mossberg Maverick 88 All Purpose?

Depending on where you live and how you want to buy your gun will depend on where you should go. For example, if you live in a rural area that is a hundred miles from the main department stores, check to see if you have a Rural King around. You can get the Maverick 88 at RK Guns for about $200.00. Personally, I’d go to Palmetto State Armory for the Veteran discount to take away the taxes I would pay at any other store. Mossberg also sells all of their guns through 3rd party sellers, such as The Shooting Store, Gallary of Guns, and Gearfire.  Another great option is Bass Pro Shops because they generally sell their guns cheaper since they’re a bigger company. 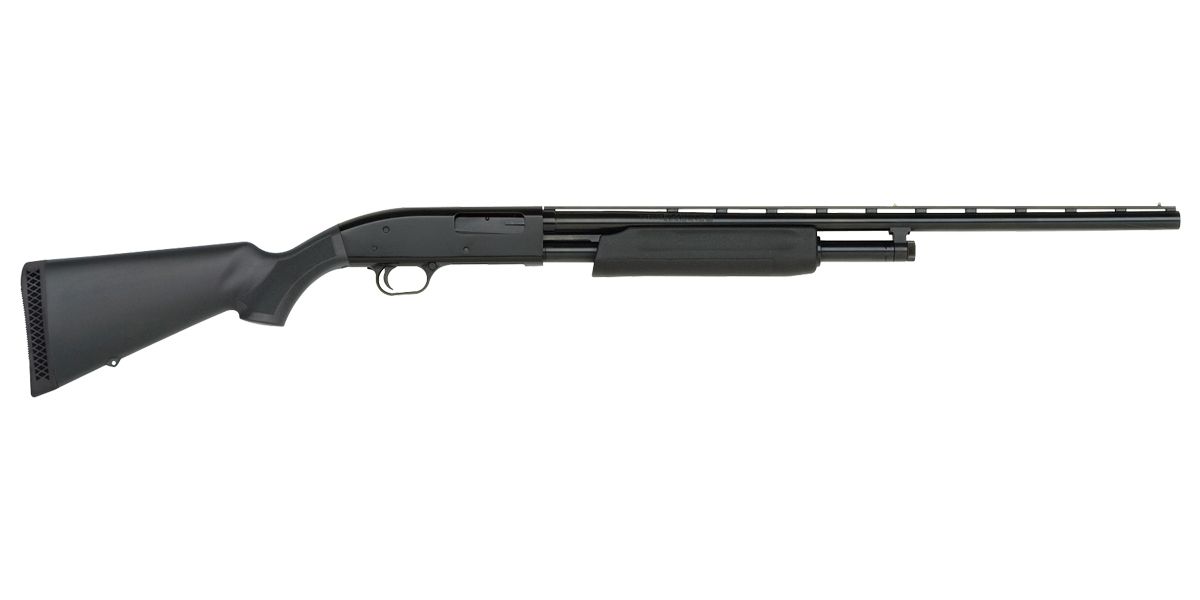 The Mossberg Maverick 88 with the ATI folding stock is meant to serve as a dual-purpose security shotgun for close quarters and normal shotgun ranges (40 yards). With the stock folded up, you can fire from the pistol grip and cut the overall length by more than 12″. The purpose of the stock folded up is to give the shooter the ability to move quickly through rooms without sacrificing the time to pull the shotgun to your shoulder. This makes it an excellent shotgun for home self-defense or a truck-gun to protect yourself in a hurry. With the stock folded down, it gives you an entirely new platform to shoot from with the added stability of your shoulder as a point of contact.

Where Can I Buy Mossberg 88 Security?

What is ATI Shotforce Folding Stock?

The ATI folding stock is made of DuPont Extreme Reinforced Polymer for unmatched durability and comes with a limited lifetime warranty. The stock is pre-drilled for a shotgun shell holder and has a quick-release button for rapid changes in either the folded or unfolded position. It comes with a sling swivel stud for easy installation of a sling and is ambidextrous in all its features. The ATI folding stock will fit on the following shotguns with very little time spent on installation:

The Mossberg Bantam/Youth 20ga shotgun is the perfect shotgun for a brand new shooter. With a 6 shell capacity and a 22″ barrel, it will provide everything you need for a smaller shooter who is still developing. The Length of Pull is shortened by more than 2″ to accommodate the shorter arms of a child and the weight is more than a pound less than the standard model 88 for adults. One concern for many shooters is the kick that the Maverick has in the 12ga, but the recoil is reduced in the 20ga youth model. The last thing Maverick would want is for the shotgun to recoil out of the hands of the shooter. The double-beaded sights on this shotgun provide a better line of sight for shooters with very little experience holding a shotgun. Coming in at less than $250.00 makes this shotgun a steal for those trying to get your children into hunting waterfowl or want your children familiar with guns.

Where Can I Buy The Mossberg Maverick 88 Bantam?

The Maverick Thunder Ranch HS 12 Over/under is the higher-end model of the Maverick 88. The biggest difference is the Picatinny Rails that cover both the left, right, and top of the shotgun. The barrel houses the Picatinny Rail on both the left and right for quick and easy installation of lights and/or lasers. The Thunder Ranch provides a rail that allows for an optic, scope, or aftermarket night sights for quicker aiming. If you don’t want to add any sights, the Thunder Ranch comes with a fiber optic front sight and a wide-open rear slot sight. Instead of worrying about a shell holder, the Thunder Ranch already has one on the synthetic stock. If all the features aren’t enough. the Thunder Ranch was developed with Clint Smith. Mr. Smith is a former U.S. Marine, SWAT team member, and Director of the Thunder Ranch training facility in Lakeview, Oregon. You can get all your weapons training with the backdrop of some of the best scenery Oregon has to offer.

Where Can I Buy The Maverick Thunder Ranch Shotgun?

What’s The Difference Between a Mossberg Maverick 88 and Mossberg 500?

The most noticeable difference between the shotguns is the safety mechanism is located in front of the trigger assembly for a cross-bolt safety on the Maverick 88. Mossberg 500/590/835 series all have their shotguns with the ambidextrous safety located on top of the receiver for a quick and easy transition. The Maverick 88 uses the same Accu-choke system that is found in all Mossberg shotguns, which helps with the uniformity of the pellets. Since Maverick Arms is located in Eagle Pass, TX (near the Mexican border), they’re able to produce some of their parts in Mexico to keep the cost down. The Maverick 88 only comes in black, which also keeps the cost down versus the many different models of the Mossberg 500 or 590 series. I do notice there is a much higher recoil in the Maverick 88 than there is with the Mossberg 500, but you can change out the recoil pad or the entire stock to fix it.

Why Should I buy the Mossberg Maverick 88?

The Maverick 88 is essentially the same shotgun with a different trigger assembly and made in a different location than most Mossberg’s. I would buy this shotgun in a heartbeat if I wanted a dependable shotgun for home-defense that isn’t going to break the bank. The best attribute of the Maverick is it’s almost entirely interchangeable with the Mossberg 500. You can easily change out the barrel and put on a Mossberg 500 barrel for an instant upgrade or change the stock to provide a better recoil pad. The only thing you cant change out is the trigger assembly and the cross-bolt safety mechanism. Either way, you won’t be able to find a shotgun for $200 anywhere in the world that matches the quality, dependability, accuracy, and durability.

A Mossberg Maverick 88 shotgun is going to give you great dependability, durability, and accuracy at an affordable price. You’ll have the same quality features as the Mossberg 500 with the twin action bars, steel to steel lockup, dual extractors, and the anti-jam elevator. The barrels are easily interchangeable if you want to replace a barrel or if you want a Mossberg 500 barrel. The Maverick 88 is great for newer shooters who want to get into hunting waterfowl or buying their first home defense shotgun. As many Texans will confirm, the Maverick 88 makes for a great truck gun due to its durability and price point.