A new report released from the GAO stated that the 6500 uniformed personnel serving as band members cost an annual $260 million dollars.  The Army employs the most band members with 99, followed by the Air Force with 14, the USMC has 12 and the Navy has 11.

The military bands are now a point of scrutiny for government spending as the US military weighs the band’s effectiveness on troop morale.  At present, the Pentagon is looking to make a more lethal, fighting military force and in many cases, the bands, who do not typically engage in combat operations, are seen as an unneeded luxury. 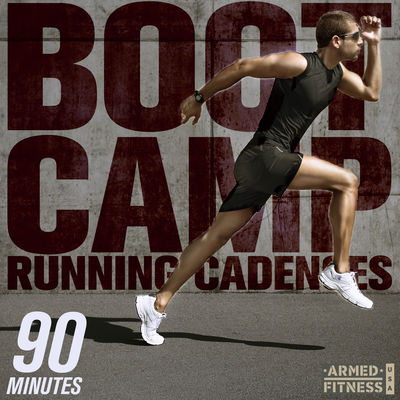