As the US and North Korea exchange verbal threats of war, there is no better time to pause and take a look at the North Korean propaganda that fuels their citizens.  There is no doubt that the North Korean propaganda machine is a little more forthcoming than that of the United States.  That being said, we’re not sure if these belong on the streets or just in a kid’s comic book.  It’s a great reminder that while there is a lot of rhetoric, the North Korean military and government are no match for the United States and allied powers.  Many of the images depict North Korean soldiers wearing the same uniforms and using the same weaponry that they did when we fought them back in the ’50s. 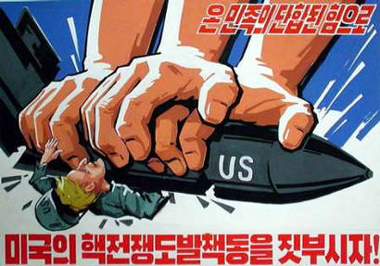 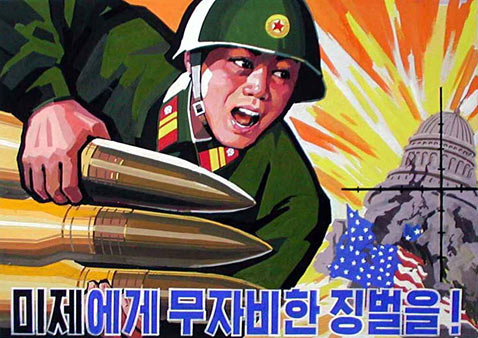 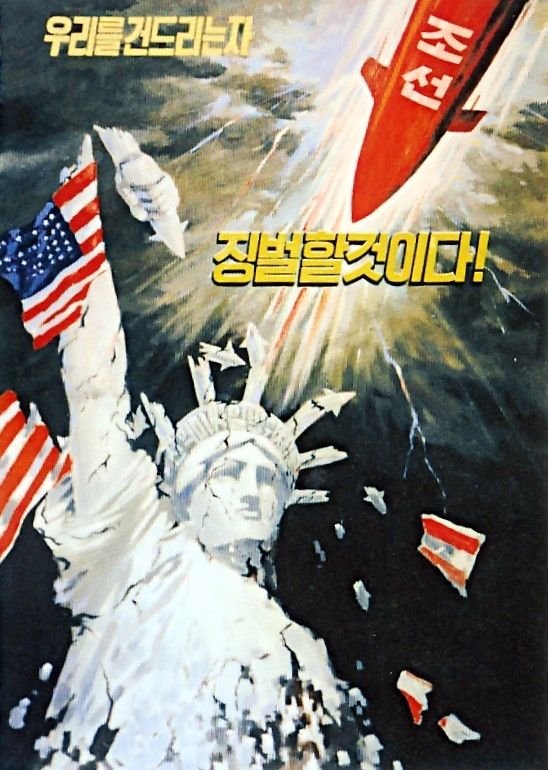 Why Does North Korea Hate America 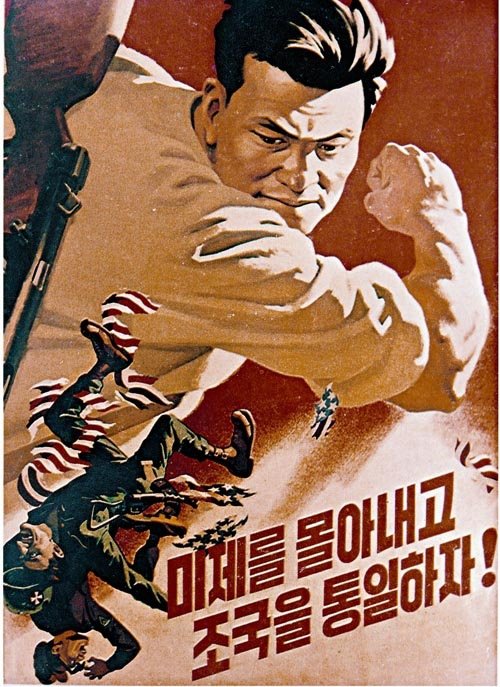 What would a war with North Korea look like? 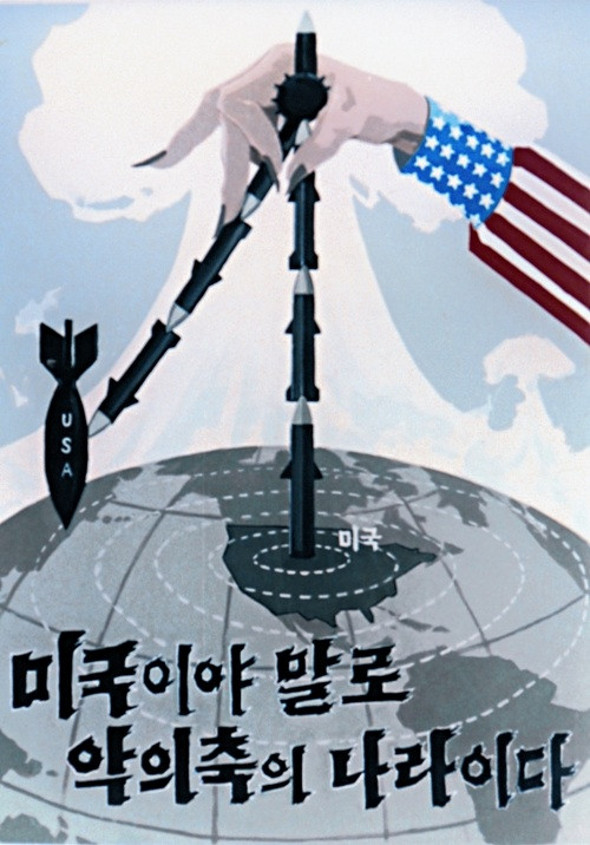 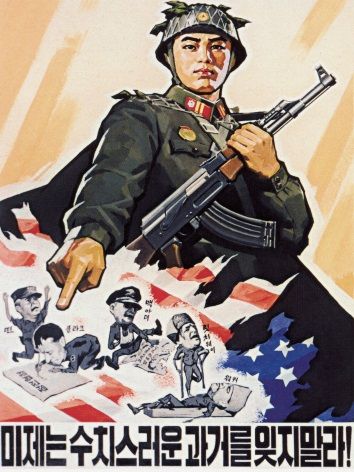 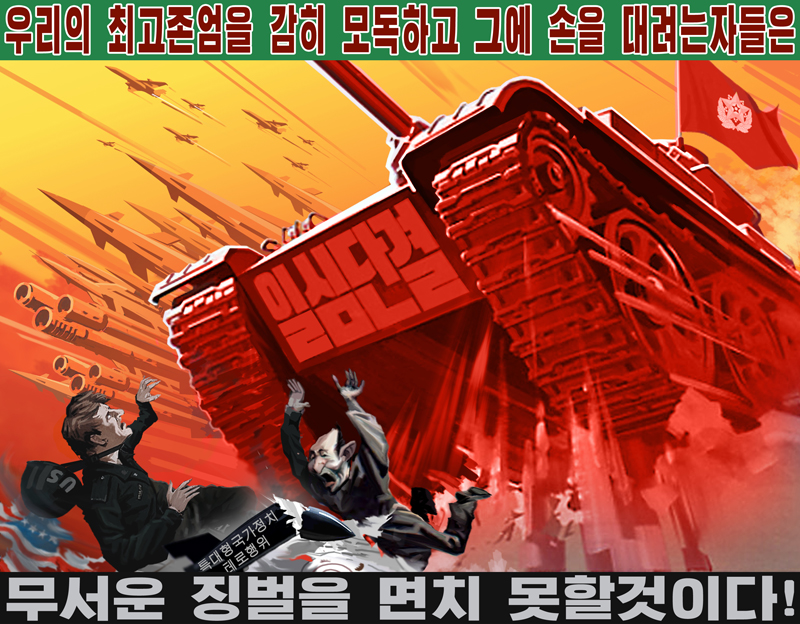 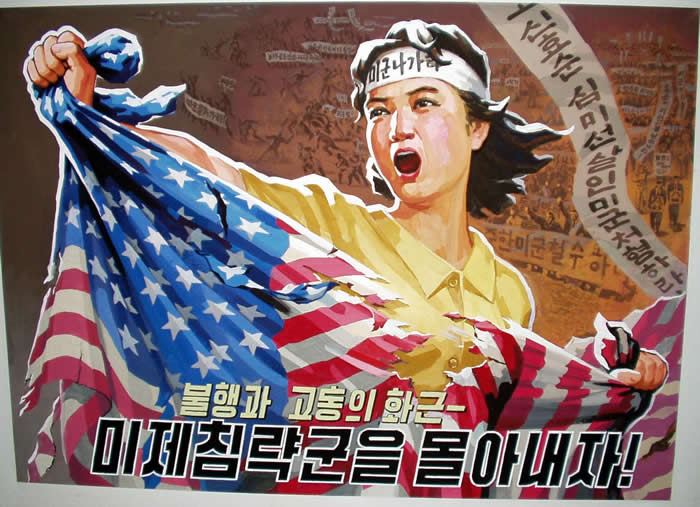 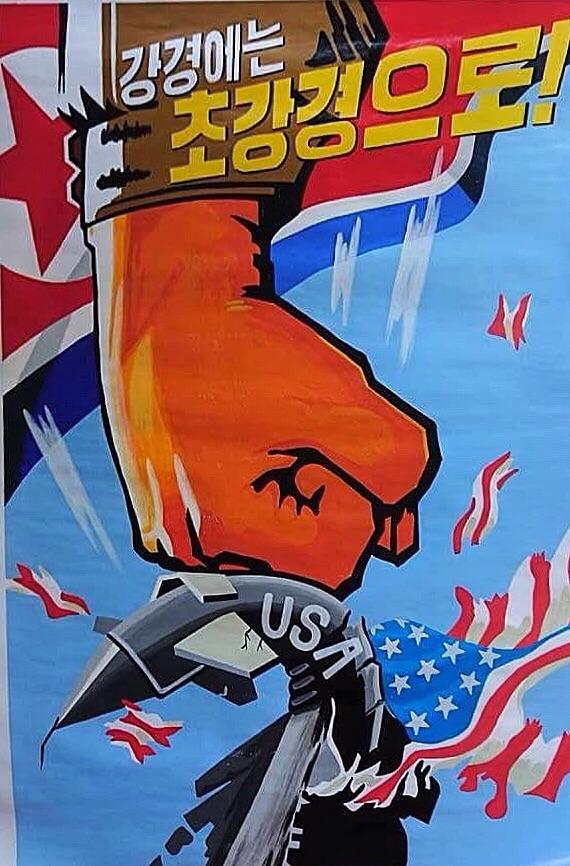