How We Feel About Dirty Nasty POGs 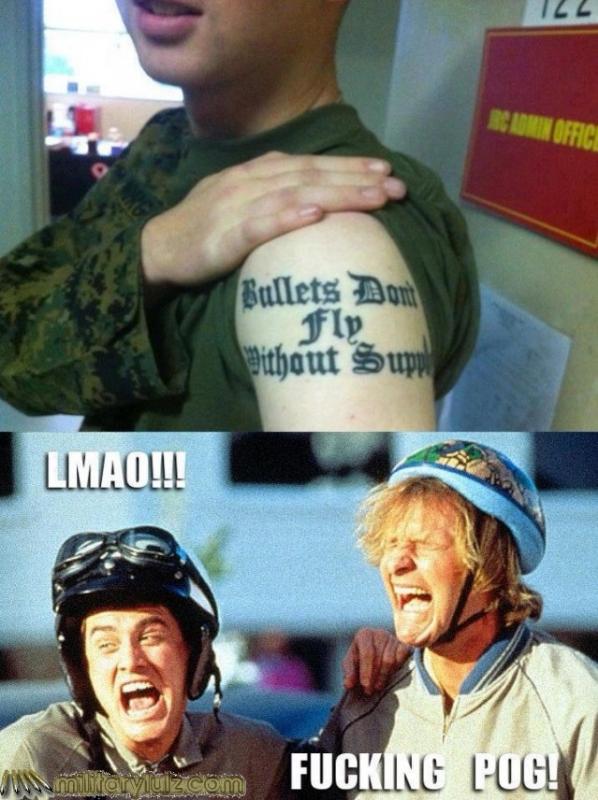 POG (person other than grunt/permanently on the ground), REMF (rear echelon mother f*&%er), FOBbit, non-com, leg, nonner, all used to describe non-combat arms service members. Combat arms personnel are often seen on social media talking down to “POGs”, defaulting to how their service somehow is less notable, dangerous or valorous than that of service members serving in combat arms positions. 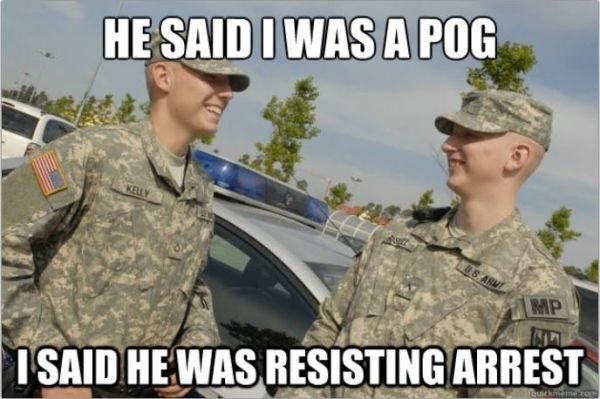 However, is this negative rhetoric warranted?  Are “POGs” somehow lesser in their service than that of combat arms personnel?  We say no, and here is why:

In the end, if you signed your life over to uncle sam then your service is more than appreciated.  While service members in combat arms positions do tend to see more combat than that of support personnel, it does not mean that they are somehow lesser in service or sacrifice.  Typically the ones who will say otherwise are those who never served in combat or have experienced what/how support personnel contribute to the fight.   If you’re a combat arms service member reading this post and are systematically losing your mind over our statements, ask yourself; would you be willing to tell a gold star mother of a fallen support soldier that her son’s/daughter’s service was somehow less important, dangerous or relevant than your own?